Precious gold stems from the subsoil of Sudan..a story and no stranger 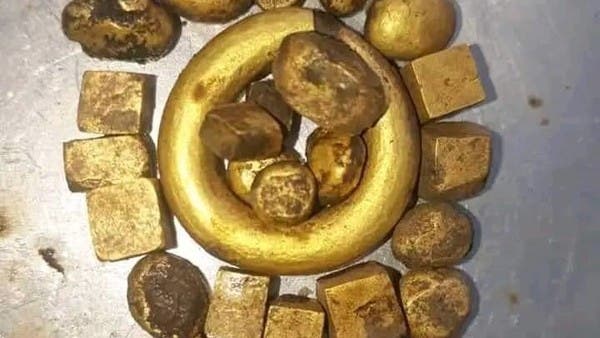 An 18-year-old Sudanese man did not expect that a lucky coincidence would turn his life upside down, transforming his life from a simple shepherd to a millionaire.

In an area called "Fanquqa al-Jabal", one of the villages of the Jebel Moya region, located on the western side of Sennar State (300 km) south of the Sudanese capital, Khartoum, there were conflicting accounts about what happened with this young man.

Some said that he accidentally found a jar full of gold in the aforementioned place, where he enjoyed pottery while relaxing after the torrents washed away the dirt around it. As soon as the upper part of it was exposed, he struck the exposed part with his stick to be surprised by the glow of the precious metal.

He took out the jar and inside it were bracelets, necklaces, and gold ingots of different size and weight.

As for the second story, the shepherd’s cousin told Al Arabiya.net over the phone, completely different from what was before, and the man reported that the incident happened a week ago, when his cousin was tending the sheep of the people with his friend in the “Fanquqa Al Jabal” area.

He added that the young man came across a man who arrived in the area on a pick-up, then started operating a manual device to prospect for gold, and after only a short while, the device beeps indicating the presence of the metal, so he carried what he could carry and left the place quickly, fearing for his life.

The young man's relative added that his cousin the shepherd and his friend began searching and excavating until they also found gold, then they went to the city of Singa, capital of Sennar state, to sell it there. 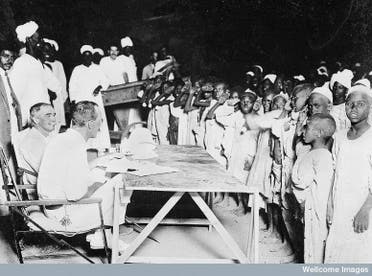 As soon as the story spread, the area witnessed the influx of hundreds of gold seekers, who actually found the precious metal.

It is noteworthy that Jebel Moya is located in the state of Sennar, about 25 km from the Blue Nile. 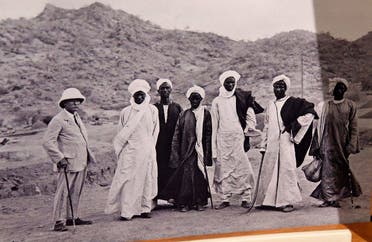 The site is famous for its archaeological burials dating back to the Kingdom of Sennar or the Funj Sultanate (1504-1821 AD).