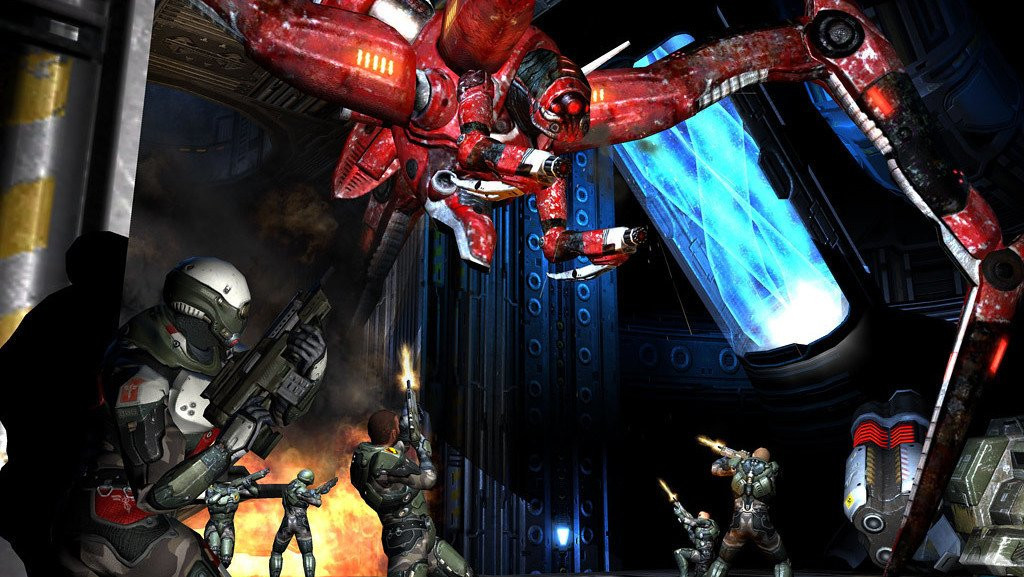 This year's QuakeCon is underway, and on Thursday Bethesda opened the digital event by releasing a bunch of games to PC Game Pass.

Otherwise, Bethesda entices with steep discounts on its games, for both PC and console. This includes, among others, Fallout 4, Skyrim and Doom Eternal, with up to 70 percent off.

QuakeCon continues today and Saturday, and anyone who wants to can follow the program on Bethesda's Twitch channel. Among other things, the developer will share news about Redfall, The Elder Scrolls Online and Fallout 76.