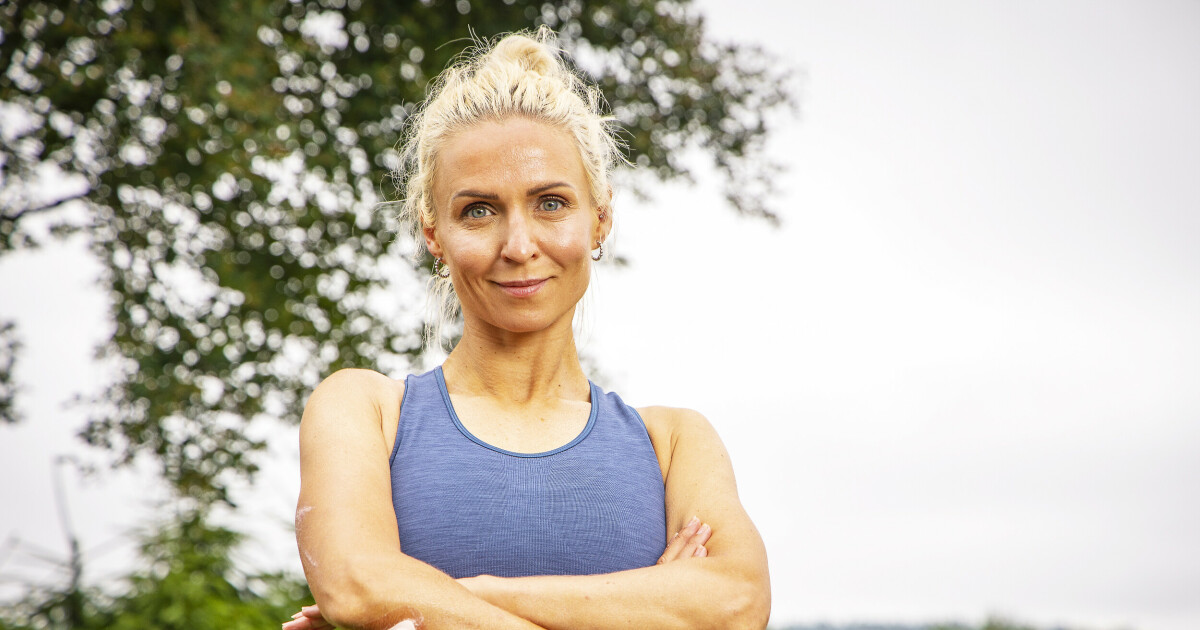 The Reality Awards, which are organized by Se og Hør, have released several nominations in the last week, including "Newcomer of the Year" and "Romance of the Year".

But we don't stop there and leak another nomination before the weekend.

Although the reality genre offers many funny situations, there are moments when viewers get up on the sofa and think: "Oh shit!".

Vote for "Programme presenter of the year" here

Vote for "Newcomer of the Year" here

Vote for "Romance of the Year" here

Here are the nominees in the category of the year "to hell".

It could have gone horribly wrong for "Shall we dance" current Nadya Khamitskaya Andersen (39) when she participated in the NRK program "Master of Masters".

During a cycling competition, the professional dancer lost control in a sharp turn and plummeted straight to the ground. Afterwards, she had to get medical attention and was taken to the emergency department with several cuts that needed to be stitched.

Several TV viewers sat with their hearts in their throats when Safari Shabani (25) was to perform a parachute jump in "71 Degrees nord - team".

What appeared to be a successful jump took a dramatic turn when the wind carried him towards the treetops. Although Shabani escaped with minor injuries, it was awe-inspiring for all who followed the nerve-wracking journey.

Norwegian TV viewers also witnessed that the former "Ex on The Beach" participant Rikke Isaksen (27) began to hallucinate during a rehearsal in "Kompani Lauritzen". Although the whole thing must have passed quickly, it was probably uncomfortable for both Isaksen and the viewers.

It became very dramatic during "71 degrees north - Norway's toughest celebrity" when Silya Nymoen (44) had major breathing problems during a hard cycling stage. The TV show has now been nominated for the year's "oh damn".

Rally driver Oliver Solberg (20) has followed in his father Petter Solberg's footsteps, and several have predicted a bright career for the rally driver.

However, it looked like his career was at stake when the talent crashed during a race in Finland, which he later had to cancel.

Even if it went well with Oliver, it could all have fatal consequences, and the TV moment has been nominated for the year's "oh damn".

The Reality Awards are organized by Se og Hør, which is owned by Aller Media.