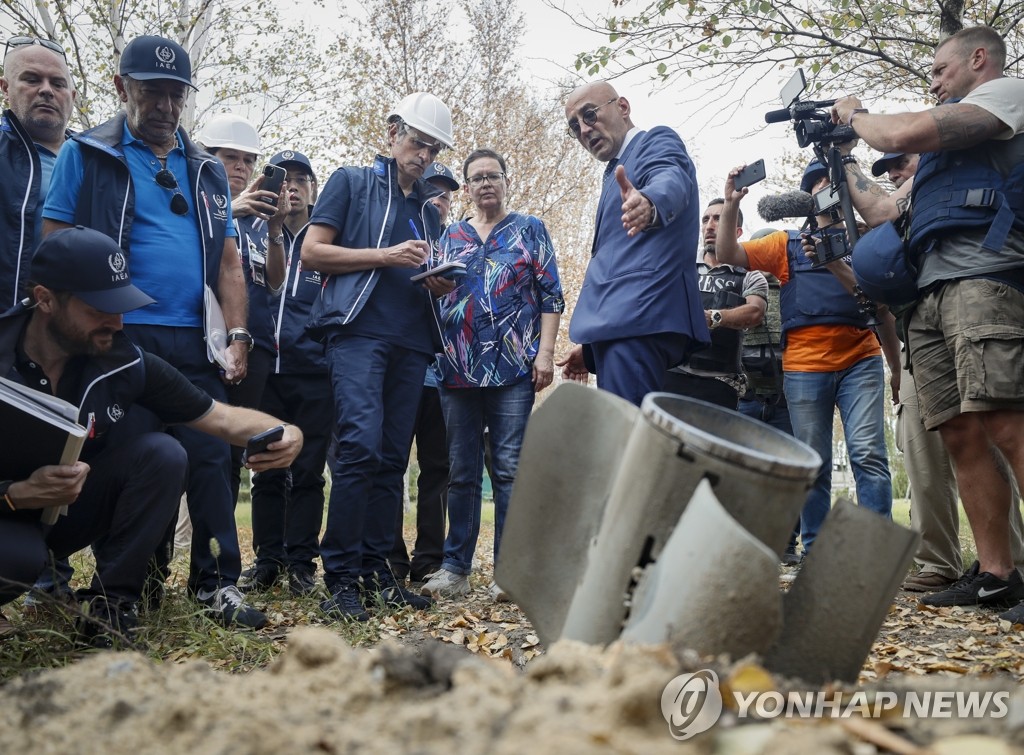 (Seoul = Yonhap News) Reporter Jong-seok Yoon = The Ukrainian army sent troops to the Zaporiza nuclear power plant on the night of the 2nd (local time) to retake it, but failed and retreated, the Russian military said.

Russia's Ministry of Defense said on the 3rd that "250 Ukrainian naval forces attempted to cross a lake near the Zaporiza nuclear power plant around 11 p.m. on the 2nd, but[we]stopped them," Reuters reported.

Reuters said it could not confirm whether the Russian defense ministry's claims were correct.

At the same time, the Russian side claimed that the power line connecting the nuclear power plant was again cut off by the Ukrainian bombardment in the early morning of the 3rd, the Associated Press reported.

The AP also said it could not confirm the authenticity of the allegations.

The IAEA inspectorate arrived at the nuclear power plant on the 1st and conducted a safety check, and six inspectors remain at the site.

The Zaporiza nuclear power plant was bombarded by bombardment during the fighting between Russia and Ukraine, raising concerns about radioactive material leakage.