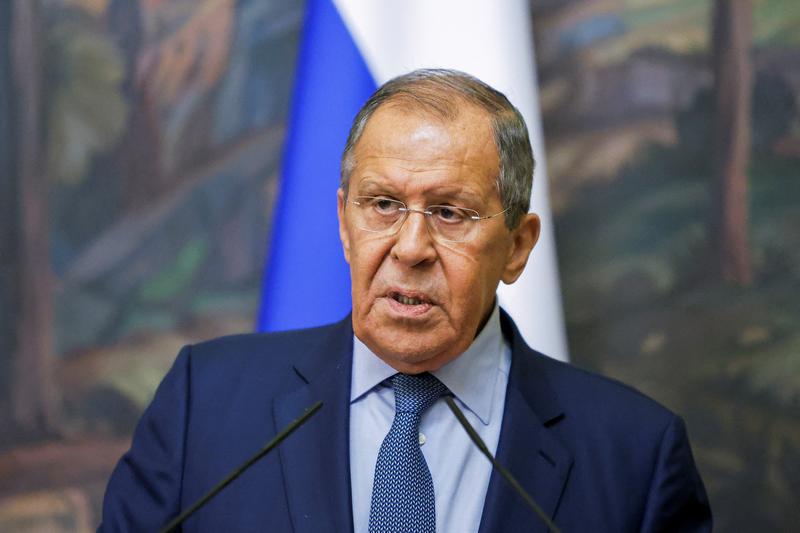 [国連 ２日 ロイター] - It was revealed on the 2nd that the visas that the Russian government had applied to the US government for Foreign Minister Lavrov and others to attend a meeting related to the United Nations General Assembly to be held in New York this month have not been issued.

Reuters obtained a letter from Russia's Ambassador to the United Nations Nebenzia addressed to UN Secretary-General Antonio Guterres. Russia has applied through the US embassy in Moscow for visas for 56 foreign ministers and diplomats to attend the high-level meeting of the UN General Assembly in New York from September 20. So far, no visas have been issued, including those for accompanying journalists.

A State Department spokeswoman said the United States takes its obligations as host of the conference seriously, but said it could not comment on individual cases because visa records are classified by law.