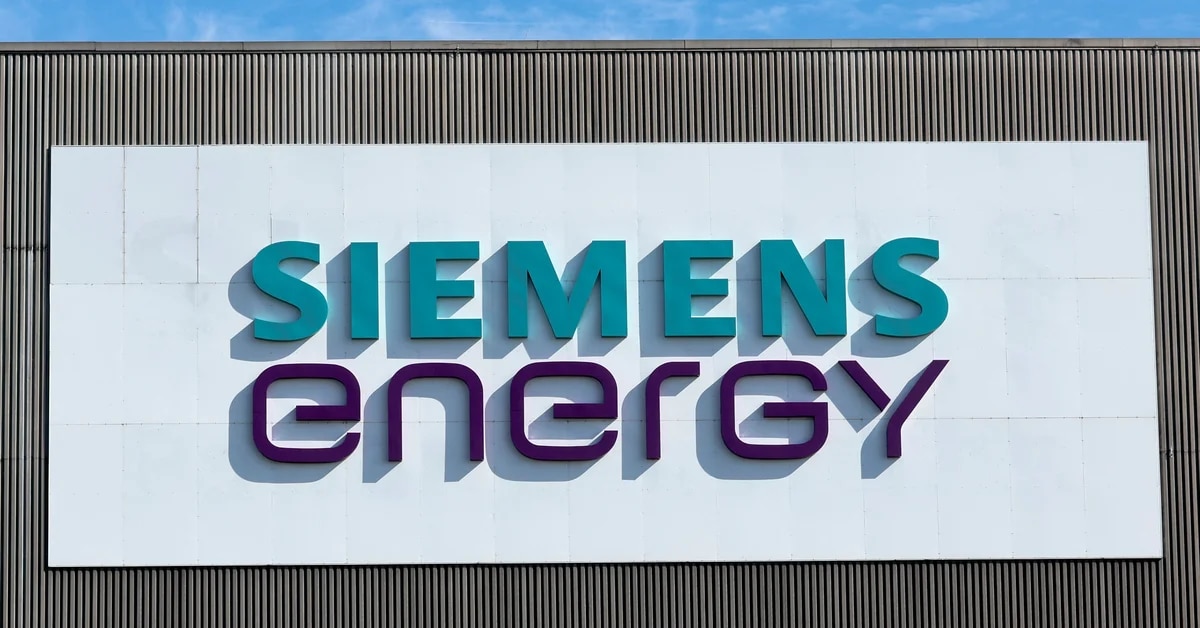 Siemens Energy, manufacturer of the allegedly damaged turbine in the Nord Stream 1 gas pipeline, affirmed this Friday that the version given by the Russian company Gazprom "does not constitute a technical reason to cease operations" in the infrastructure.

The company Siemens Energymanufacturer of the allegedly damaged turbine in the gas pipeline Nord Stream 1affirmed this Friday that the version given by the Russian company Gazprom “does not constitute a technical reason to cease operations” in the infrastructure.

The Russian gas company explained in a statement that the maintenance work carried out in recent days on the only active turbine has detected an oil leak and, unless it is repaired, no more gas can be pumped.

However, according to Siemens Energy, “These types of leaks do not usually affect the activity of the turbine and can be fixed on site, without the need for intervention by the manufacturer. It is a routine procedure”, alleged the company in a statement sent to the news agency Europa Press. He also pointed out that this type of incident did not lead to "a closure of operations."

“Regardless of this, we have already pointed out on several occasions that there are other turbines available at the Portovaya compression station for Nord Stream 1 to work.Siemens Energy said.

"Until the malfunction of the equipment is eliminated, the transit of gas through the Nord Stream gas pipeline is completely suspended," Gazprom reported in its Telegram account.

The Russian state consortium Gazprom announced this Friday the complete suspension of gas transit through the Nord Stream 1 pipeline -key for the arrival of gas to the center of Europe- due to an alleged oil leak detected during maintenance of the only compressor station still in operation.

“Until the malfunction of the equipment is eliminated, the transit of gas through the Nord Stream gas pipeline is completely suspended”Gazprom reported on its Telegram account.

The ad takes place a day before when the Russian gas company was to resume the supply of fuel to Europe through the gas pipeline -which was already operating at only 20% of its capacity- after completing three days of maintenance on a compressor station turbine.

According to the gas company, representatives of the Siemens company, in charge of the turbine maintenance of Nord Stream, verified the presence of the fault. At the same time, Russia's Federal Service for Technical Supervision (Rostejnadzor) warned that the problem detected did not guarantee the safe operation of the turbine.

“In this sense, it is necessary to take the corresponding measures and suspend operations of the Trent 60 turbine in relation to the serious violations that have been detected, ”says the note.

According to Gazprom, in the past such oil leaks had been detected in three other turbines.

At once, the complete elimination of oil leaks in these devices is “only possible” in a specialized workshop, adds the Russian consortium, citing Siemens.

This week, Gazprom Chairman Alexei Miller said repairing the Nord Stream turbines at a specialized factory is now impossible due to Western sanctions.

“Siemens currently has virtually no capacity to provide regular reviews of our turbines.. Siemens simply has nowhere to carry out these jobs,” Miller told Russian public television.

(With information from Europe Press)

Russia will finally not re-enable the Nord Stream 1: it decided to cut off the gas supply until further notice
The G7 announced that it will “urgently” apply a cap on Russian oil prices
The UN chief for atomic energy said that "the physical integrity of the Zaporizhzhia plant was violated on several occasions"
https://www.archyde.com/siemens-energy-denied-gazprom-and-pointed-out-that-its-arguments-do-not-constitute-a-technical-reason-to-cease-operations-of-the-nord-stream/?feed_id=4246&_unique_id=63333f7627d9e
World