Taiwan announces $1.16 billion purchase of arms from the US 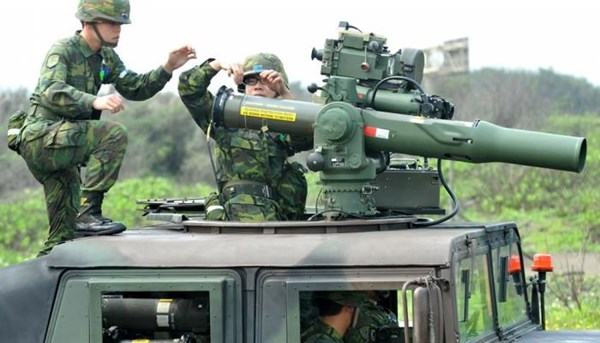 Taiwan's Defense Ministry expressed gratitude Saturday for concluding a $1.16 billion arms deal with US President Joe Biden's administration, including air-to-air and air-to-sea missiles.
A State Department spokesman announced Saturday that the Biden administration has notified Congress of the proposed sale under the terms of the Taiwan Relations Act.
The Taiwan Central News Agency reported Saturday that the sale also includes a package worth 655 million dollars for logistical support and maintenance of the air defense surveillance radar, as well as 355 million dollars for 60 AGM-84L Harpoon anti-ship missiles, and 100 air-to-air missiles. An AIM-9X Sidewinder.
The spokesman expressed the Taiwan government's gratitude to the US administration for the arms deal, which is expected to strengthen Taiwan's air and sea defense against China's use of "grey-zone" tactics, as well as enhance the military's early warning capabilities.