the Minister of Justice launches an "administrative investigation" 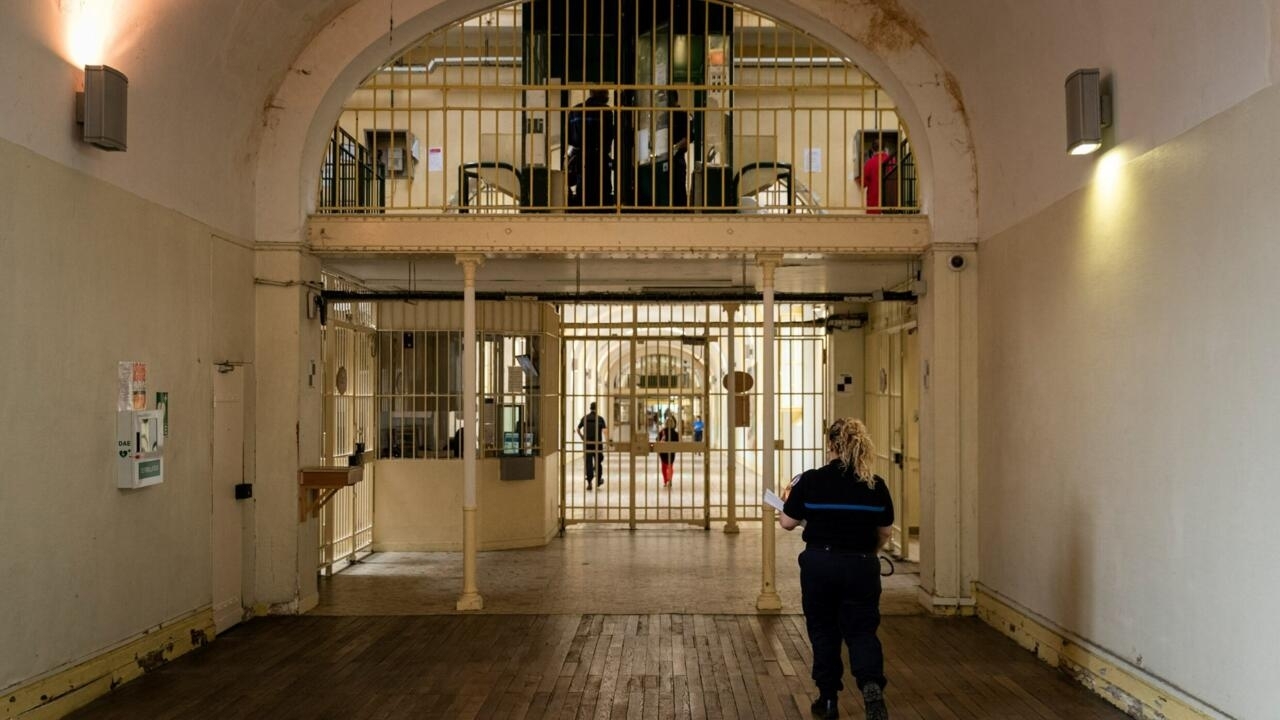 Paris (AFP) – The Minister of Justice Eric Dupond-Moretti announced on Twitter on Saturday that he had "ordered an administrative investigation" after the organization within the Fresnes prison of tests inspired by the game show "Koh Lanta" for the benefit of associations.

This event, called "Kohlanness", took place on July 27 within the Val-de-Marne establishment, but a video was broadcast on Friday, in particular on Youtube, immediately sparking a lively controversy.

Three teams - inmates, guards and inhabitants of Fresnes - competed in various tests: questionnaire, karting, mime or tug of war above a swimming pool.

The Keeper of the Seals tweeted: "After the shocking images of Fresnes prison, I immediately ordered an investigation so that all the light could be shed. The fight against recidivism goes through reintegration but certainly not through karting!" .

In the video, Djibril Dramé, organizer of this "Koh Lanta des cités" - of which a first edition opposing young people and police officers had taken place in July in the city of Fresnes - specified that the detainees who participated in the game were in detention "for short sentences".

"Okay, all the people (prisoners) who are there are there for a good reason and the path to reintegration is through work in prison, but we also have a duty not to put them aside and above all not not forget that they are humans like you and like me," he added.

The director of the prison, Jimmy Delliste, welcomed a "moment of fraternal commitment for the benefit of three associations", thanking the organizers.

On Saturday, several far-right elected officials strongly criticized the organization of these "summer activities for prisoners" in Fresnes. “During this time, one in three children does not go on vacation for lack of financial means. Taxpayers will be happy to see where their money goes,” tweeted Hélène Laporte, vice-president RN of the National Assembly.

Deputy LR Eric Ciotti also protested: "Our prisons are not summer camps in which prisoners and guards weave bonds of friendship".

Several police organizations also reacted negatively, such as the union of internal security executives (SCSI-CFDT) judging the images "shocking" and ironically on Twitter: "Prison must promote reintegration but should it be transformed into a center of Hobbies?".

Cédric Boyer, head of FO Justice at Fresnes prison, stressed to AFP that "reintegration involves vocational training, work, school and above all compensation for victims" and that "prison is a place of deprivation of liberty".

Asked by AFP, the ministry underlined that the Keeper of the Seals had "always been favorable to detainees being offered sports and cultural activities, but in the project as it had been presented, there were no not the activities as revealed in this video, in particular that of karting".

Contacted by AFP, neither the director of the prison, nor the organizer of the game, nor the management of the prison administration could be reached.