The Monkees' drummer wants the FBI to hand over files on the band : NPR 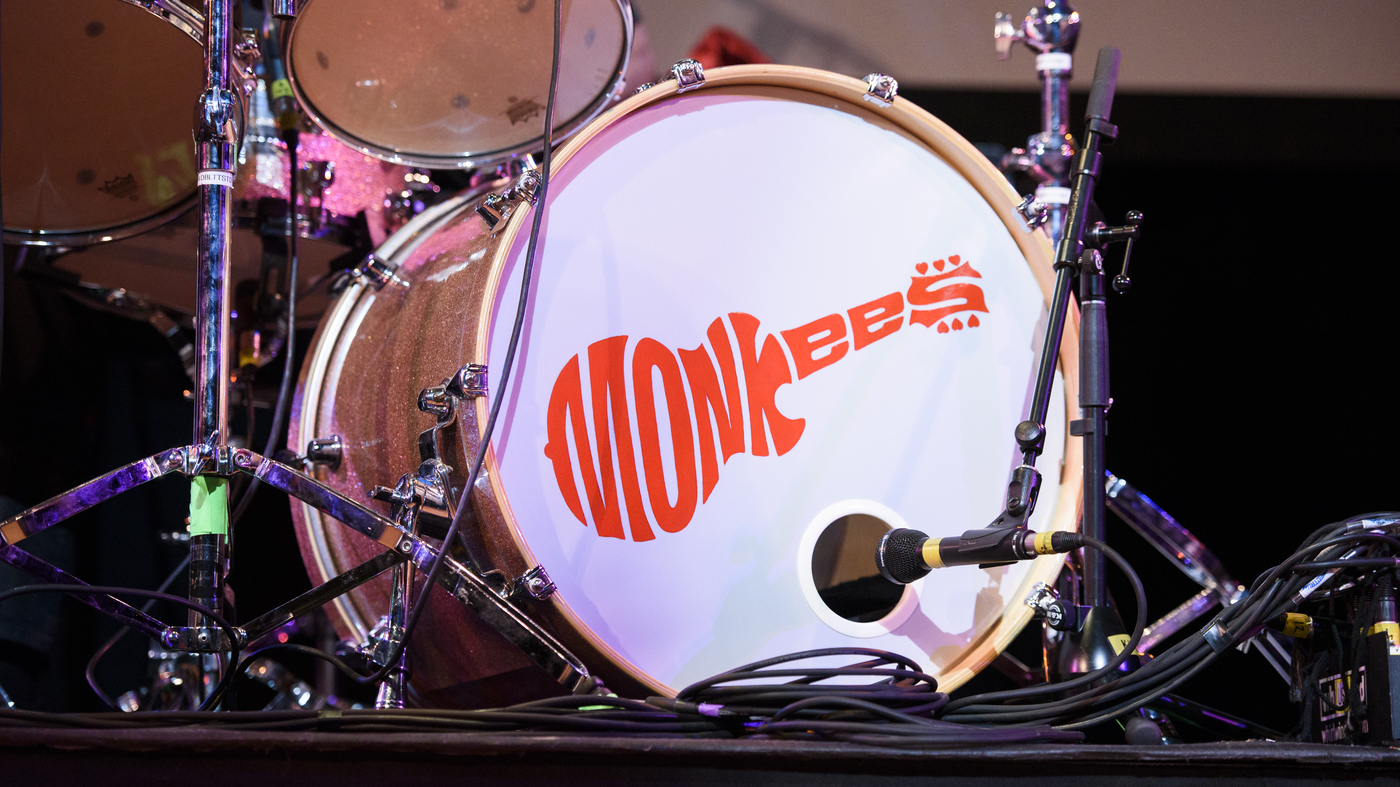 A view of the drumkit during The Monkees performance live on stage on June 1, 2016 in New York City. The last surviving member of the band, Micky Dolenz, sued the FBI in order to get any files on him or his late bandmates. Matthew Eisman/Getty Images hide caption 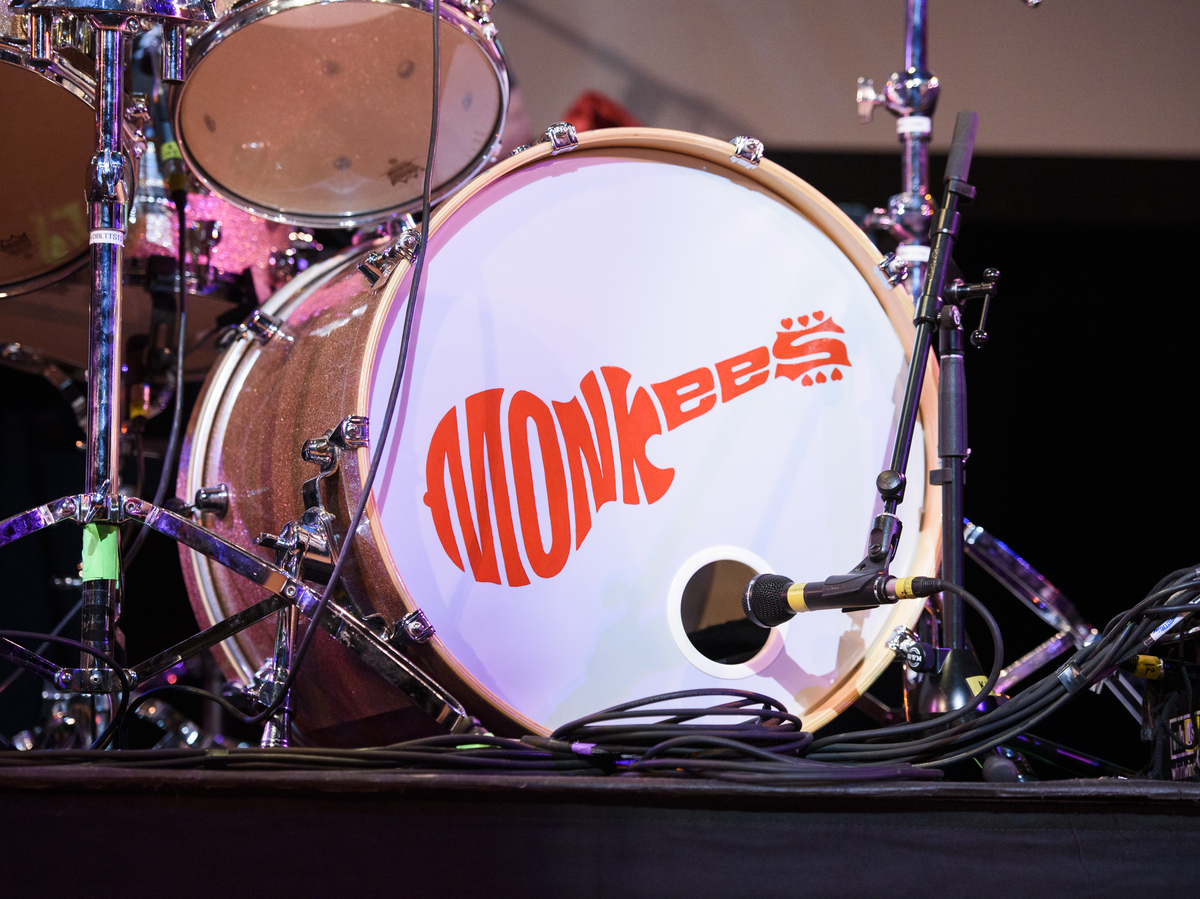 A view of the drumkit during The Monkees performance live on stage on June 1, 2016 in New York City. The last surviving member of the band, Micky Dolenz, sued the FBI in order to get any files on him or his late bandmates.

Micky Dolenz, the last-surviving member of the 1960s band The Monkees, is suing the FBI to get any files and reports generated by the bureau over the years, pertaining to him, his deceased bandmates, or the band more generally.

In the complaint, Dolenz's attorneys say the musician submitted a Freedom of Information Act Request on June 14. After receiving an automate notice of receipt from the agency, he has received no further responses.

Under the law, all federal agencies are obligated to respond to a FOIA request within 20 business days. That does not include notifications of receipt. However, the Department of Justice website says there is a massive backlog of requests for the FBI and that "it simply cannot" respond within the specified time period.

Dolenz alleges that during the height of the band's fame, the group interacted with other musicians and artists who were known to be tracked by the FBI, including The Beatles and Jimi Hendrix.

The FBI website does state that "references to the band appear in two places in FBI files: a 1967 Los Angeles Field Office memorandum on anti-Vietnam war activities and a second document redacted entirely."

The site includes a PDF of the latter documentswritten on March 26, 1967, in reference to the band's tour in the U.S. The report states the band projected "subliminal messages" which mirrored "left wing" political leanings. These messages included "riots in Berkley, anti-U.S. messages on the war in Vietnam, racial riots in Selma, Alabama, and similar messages which had received unfavorable response from the audience."

The Justice Department declined to comment for this story. The FBI says it has no comment to offer on pending litigation.

The Monkees, was a band formed in 1966 Los Angeles and conceived for a television comedy series of the same name. It ran for two years, during which the band enjoyed several popular hits, including "I'm a Believer", and "Daydream Believer."

The four-man rock and pop band included Dolenz, Michael Nesmith, Peter Tork, and Davy Jones. They finally broke up in 1970.

In his complaint, Dolenz's lawyers state that whatever information is turned over from the FBI may be used in original work, including a film, book, or documentary.