The new two American boats in the Red Sea... came back without cameras 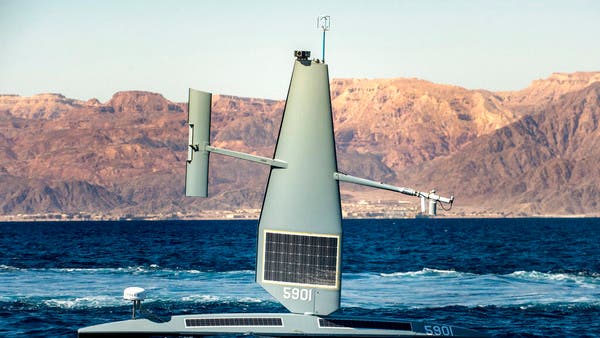 Yesterday, Friday, the US Navy announced that it was forcing Iran to return... Two motorized boats They were being held, new information floated up.

An informed US official revealed that the two boats returned without their cameras. However, he added that it is not clear whether the Iranians kept the cameras deliberately, or if they fell in the Red Sea when the Iranians took them from their location, and then returned them, according to what the Wall Street Journal reported on Saturday.

While a number of US officials have downplayed the importance of these cameras, noting that such radars or cameras and other equipment carried by the marches are commercially available and do not carry any technical secrets, keeping them and closely examining them may give Iran a better idea of ​​the capabilities of the surveillance system for those boats. .

However, it was not clear whether Iran seized the two boats in an attempt to make replicas of them, especially as it tried to copy a US reconnaissance drone it seized in 2011.

It is noteworthy that the US Navy deploys a network of advanced air and sea surveillance and sensors in the region, known as Task Force 59, which is designed using artificial intelligence to monitor Iran's activities at sea and potential navigational threats.

The boat, called Saildrone Explorer, is 23 feet long and is powered by wind and solar energy.

It is also equipped with advanced cameras, radars and sensors.

It is noteworthy that this incident is the latest chapter in the marine cat-and-mouse game between Iran and America during the past few days.

Last Tuesday, another incident also occurred, when an American patrol ship prevented an Iranian Revolutionary Guards vessel from towing a drone in the Persian Gulf.

To be repeated Thursday, the "frigate Jamaran" seized the two boats, claiming that they endangered maritime safety.

However, the US Navy denied that account altogether, stressing that they were patrolling an area at least four nautical miles away from the nearest sea lane. 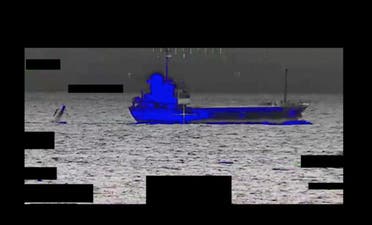 A US defense official, speaking on condition of anonymity, revealed that the Iranians tried to seize the two boats secretly and pulled them out of the water completely on Thursday, then covered them with a tarpaulin, according to Reuters.

He also confirmed that Iran initially denied seizing any American property before returning the two boats on Friday to the American warships that were present at the site.

Iran has been working for years to strengthen its presence in the Red Sea, near the coast of Yemen, where it supports the Houthi militia.

It also deployed naval vessels in the region under the pretext of protecting Iranian oil tankers and merchant ships from piracy.