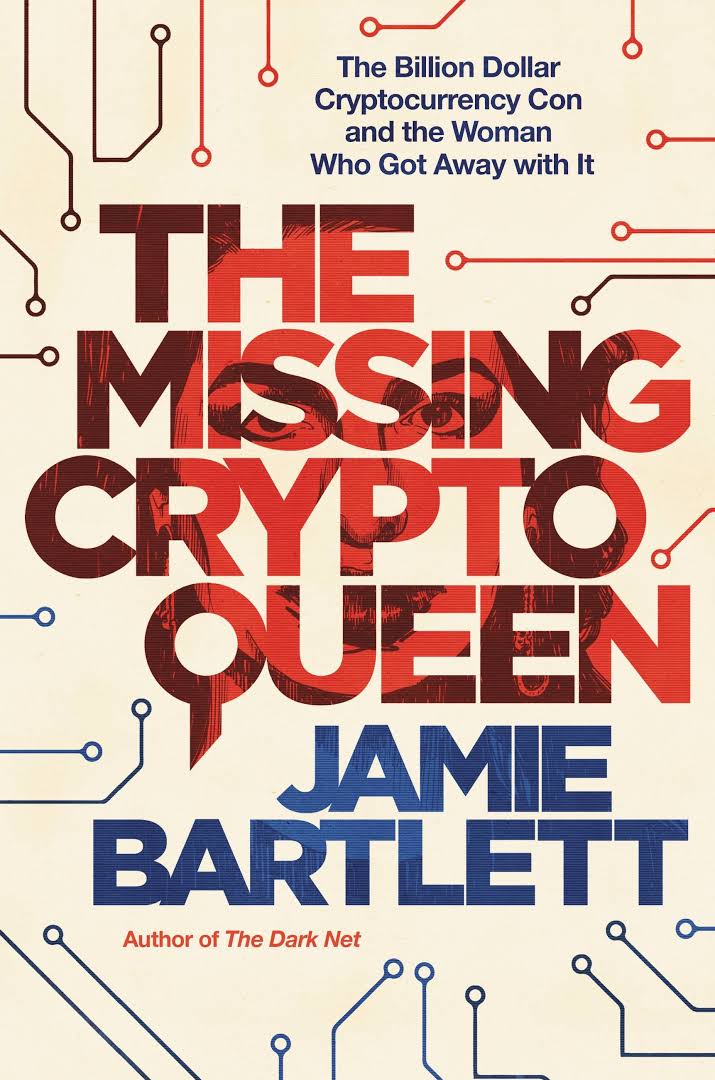 La Ligne Claire readers who follow financial news will know that the Bitcoin cryptocurrency will have lost more than 50% of its value in the first half of 2022. Still, at around $20 thousand, that's a lot more than that of its short-lived rival OneCoin, which is listed at €0.0008313.

Bitcoin, the first and best-known cryptographic currency, was born in 2009 in a libertarian environment that wanted to free itself from state supervision over the currency, of which it controlled both the price (the interest rate) and the volume (quantitative easing) and that it taxes in addition.

It's too much for Ruja Ignatova, a Bulgarian who grew up in Germany. Brilliant, she accumulates diplomas including a doctorate in law which will earn her the nickname of Dr Ruja. A recruitment by the consulting firm McKinsey will not only give her the opportunity to acquire first-class professional experience and establish a network of contacts, but also to give her CV the consideration she is looking for.

In 2014, she created OneCoin, which she presents as a cryptocurrency for the general public, which will aim not only to dethrone BitCoin but the fiduciary currency itself. To this creation, she associates on the one hand multi-level marketing, or Multi Level Marketing (MLM), the sales technique to sell the Avon cosmetics line or Tupperware kitchen products, and on the other hand a pyramid of Ponzi, a fraudulent financial scheme. But while Tupperware does not increase in value, Dr Ruja promises his investors the future surge in the price of OneCoin. Dr Ruja's talent, his CV, the combination of these three factors (crypto, MLM, Ponzi) will allow him to create a world-wide clientele that will number in the thousands and then in the hundreds of thousands. But OneCoin is a financial product whose marketing is subject to strict rules; to circumvent them, Dr Ruja sells finance textbooks, at prices ranging from one thousand to one hundred thousand euros, accompanied by tokens that allow the purchase of OneCoin. The whole world is buying it, widows, municipal workers in England, farmers in Uganda selling their goats to subscribe to OneCoin in the hope that their lives will be transformed.

In reality, however, OneCoin is just a gigantic fraud that allowed Dr. Ruja and a few acolytes to get rich quickly at the expense of the general public. In December 2017, Dr Ruja disappeared and remains on the run to this day as his system collapsed soon after.

Result of the written transcription of a podcast published by the BBC in 2019, The Missing Crypto Queen tells this extraordinary story from the clear and pleasant pen of Jamie Bartlett. Bartlett shows talent; not only does it allow the general public, always him, to understand a complex story on the technological, financial and legal levels, but it dissects the emotional springs of this affair. Admittedly, Dr. Ruja is the author of a fraud until her own disappearance, but the gullible public proves willing to believe her, to dream of instant enrichment and to follow her like the Pied Piper of Hameln.

And then, if Dr Ruja has disappeared, it is not because of his scam, no, it cannot be, we are in the era of the great occultation and she will return during her second advent to defeat all those who forced her into hiding, the banks, the FBI, those of Bitcoin, and Jamie Bartlett who reveals the truth to us.