The scene of the attack on the Argentine vice president has been blocked by the police. Many governments strongly condemn the attack 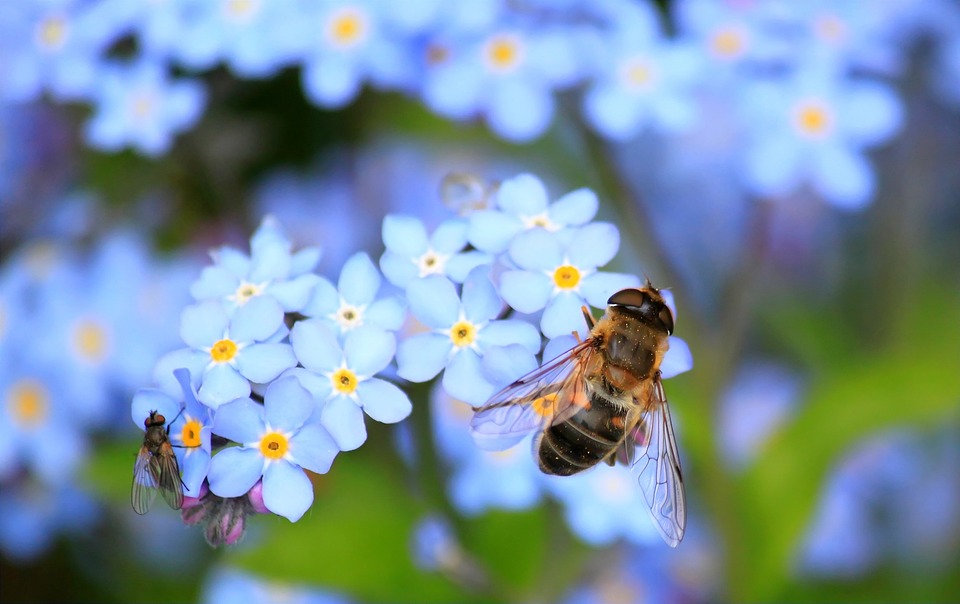 The scene of the attack on the Argentine vice president has been blocked by the police. Many governments strongly condemn the attack

On the evening of the 1st local time, Argentine Vice President Cristina Kirchner was pointed by a man with a pistol at the door of his house. The suspect pulled the trigger but the bullet did not fire. He was then subdued by security personnel and arrested by the police. This incident caused uproar in Argentina and Latin American countries. Headquarters reporters rushed to the scene to report back.

The reporter from the main station came to the residence of Argentine Vice President Cristina. Last night's assassination incident happened on the street behind the reporter. Now this area has been blocked by the police. Thousands of supporters have gathered here every day to cheer for Christina since an Argentine judge last month ordered her to be sentenced to 12 years in prison for corruption and stripped of her lifelong right to hold public office.

Christina was greeting supporters around her home when the incident occurred when a man suddenly reached out a pistol, which was understood to have five bullets in the magazine and was loaded, but the bullet did not fire due to unknown technical reasons.

On the 2nd, Christina's supporters also gathered in front of her house to express their opposition to the attack and their support for Christina herself. The judge in charge came to hear Christina's testimony, and President Fernandez went to express his condolences in person.

Frank, an Argentine citizen, said that the incident aroused strong public condemnation from all walks of life in Argentina and many governments in Latin America.

Chilean President Boric Boric posted on his personal social account, saying that the attempted murder of Cristina last night should be opposed and condemned by all Latin American countries. He also expressed his support for Christina, the Argentine government and people, and pointed out that the right path should be a collision of views and dialogue, not weapons and violence.