To place the accused in a mental health hospital.. Postponement of the Al-Rai massacre case 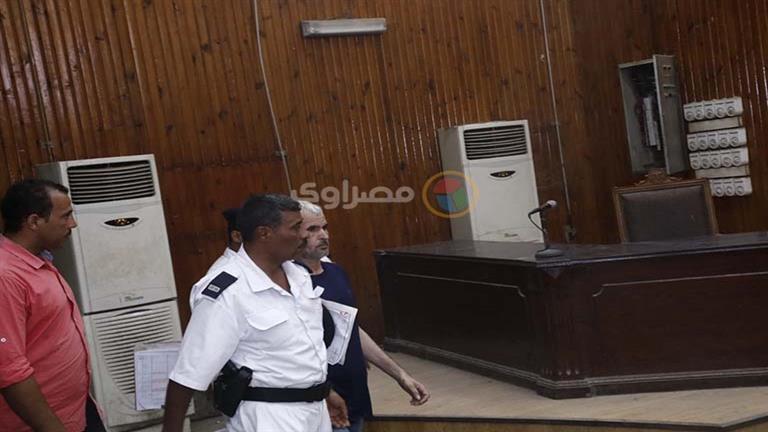 Books - Saber Al-Mahlawi and Ahmed Adel:
Circuit 25 of the Giza Criminal Court, held at kilo 10 and a half, today, Saturday, adjourned the trial of the accused of the “European Rural Massacre” on charges of killing a farmer, his two daughters and two grandchildren, to the November 5 session; To present the accused to a mental hospital.
The Public Prosecution had ordered the referral of the accused of killing five; A farmer, his two daughters and his two grandchildren, on a farm in the European Reef Village in Sheikh Zayed City for criminal trial; This is because he was accused of intentionally killing the farmer, and this felony was linked to five other felonies, namely the intentional killing of his two daughters and two grandchildren, and the attempted indecent assault of one of his two victims' daughters.
The Public Prosecution established evidence on the accused from his confession in the investigations, his graphic simulation of how the crime was committed, and his guidance on the narcotic tape he used to implement his plan in indecent assault, as well as the tools he used to insert the drug into the victims’ drink.