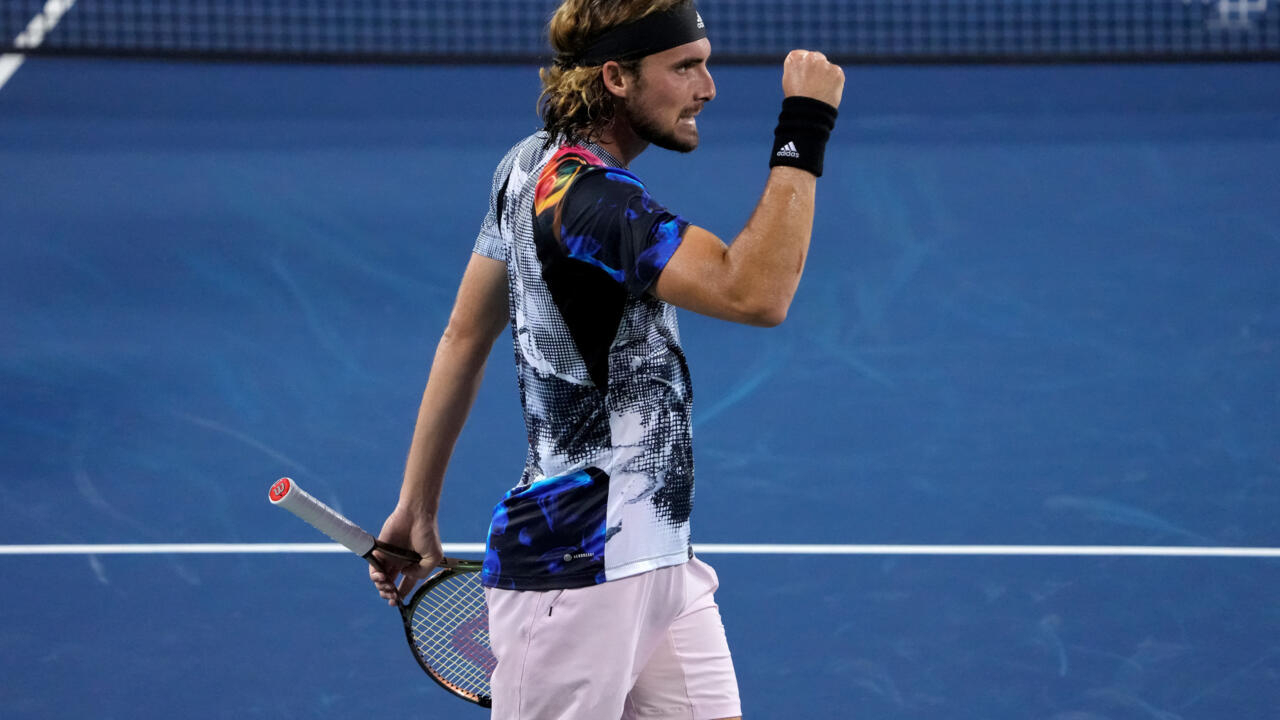 Tsitsipas, number seven in the ATP, will fight on Sunday for his third Masters 1000 title against Croatian Borna Coric, the lowest-ranked finalist (152nd) in Cincinnati history.

In Saturday's semifinal, Tsitsipas prevailed 7-6 (8/6), 3-6, 6-3 over Medvedev, against whom he had succumbed so far in seven of their nine direct confrontations.

The last of those clashes was a controversial victory for Medvedev in January in the Australian Open semifinals.

The Russian, who has not reached a Masters 1000 final this year, will start the defense of his US Open title in nine days, his only Grand Slam crown.