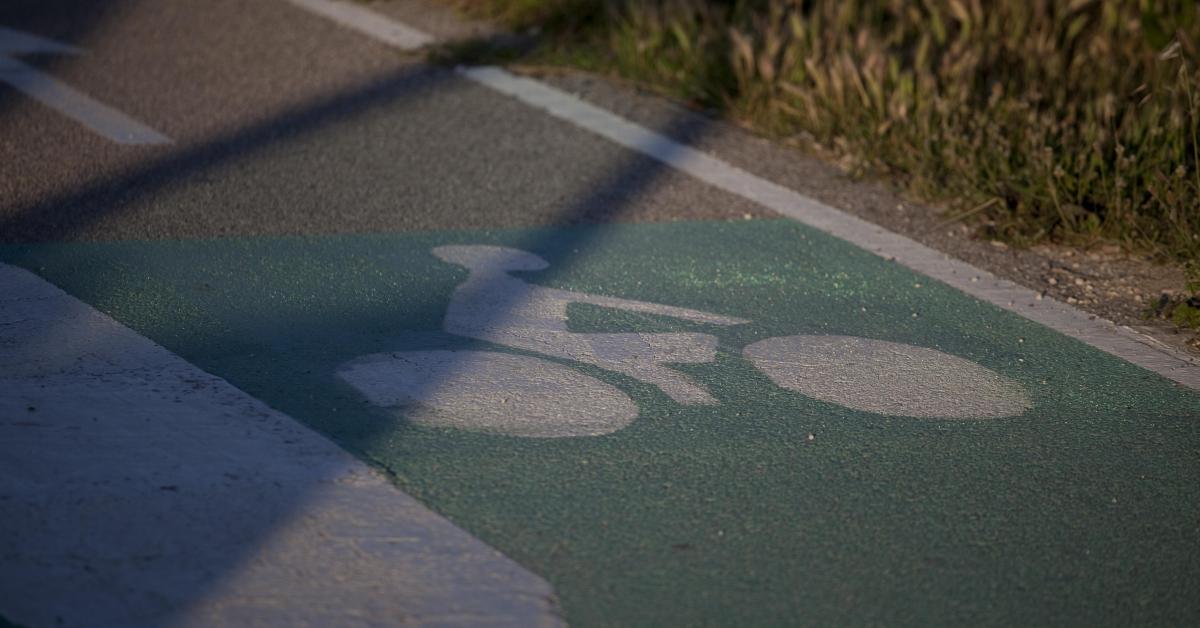 A 15-year-old girl was the victim of two exhibitionists in Moorslede, Flanders, at a cycle path known for this kind of incident.

This Friday morning in Moorslede, Flanders, a 15-year-old girl was attacked as she was cycling to school. The cycle path of a busy street in Moorslede has been the target for years of exhibitionists, who amuse themselves by making completely naked appearances. "It is extremely difficult to catch the perpetrators, despite the efforts of the police", explained the mayor Ward Vergote to our colleagues from HLN.

As the girl was cycling to school, two half-naked men appeared from the woods. They grabbed the teenager and patted her breasts. A woman who witnessed the scene notified the police immediately. The two attackers then fled. A complaint has been filed.

For the mayor, this is one incident too many. “There is no regularity in the acts committed and that makes things very difficult. The police have already made a lot of effort. For the moment, all this has come to nothing,” he laments, adding that “efforts will continue unabated” to try to catch the perpetrators of these shameful acts.