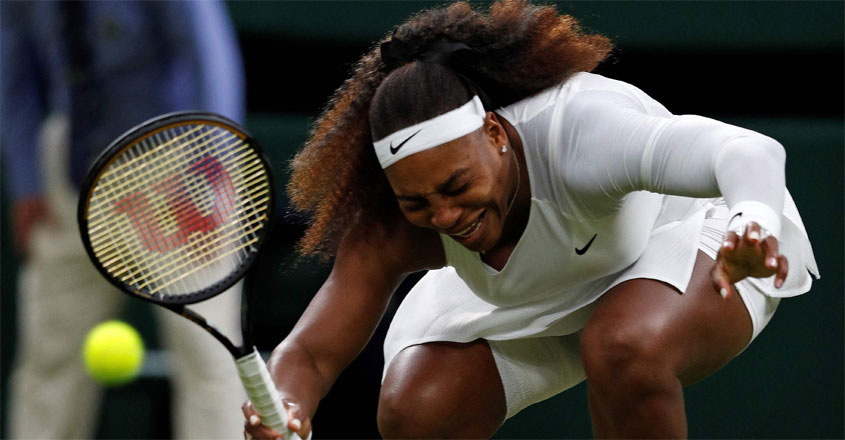 Serena returned with a defeat in the last Grand Slam of her 27-year career. In the third round, the tennis legend conceded defeat in a three-set fight. Serena fought back by winning the second set in a tiebreaker against Tomianovic who won the first set 7-5. Tomjanovic won on the sixth match point after giving up eight deuces in the final game of the third set.

Italy's Matteo Berretini knocked out Andy Murray in the third round. In the four-set long fight, Murray saw a fight only in the third set. Fifth seed Kasper Ruud of Norway also reached the fourth round. Rude defeated America's Tommy Paul after a four-and-a-half-hour fight. While both of them shared the first four sets, Kasper Ruud won the last set without giving up a single game.