"We must not be in a false health democracy" 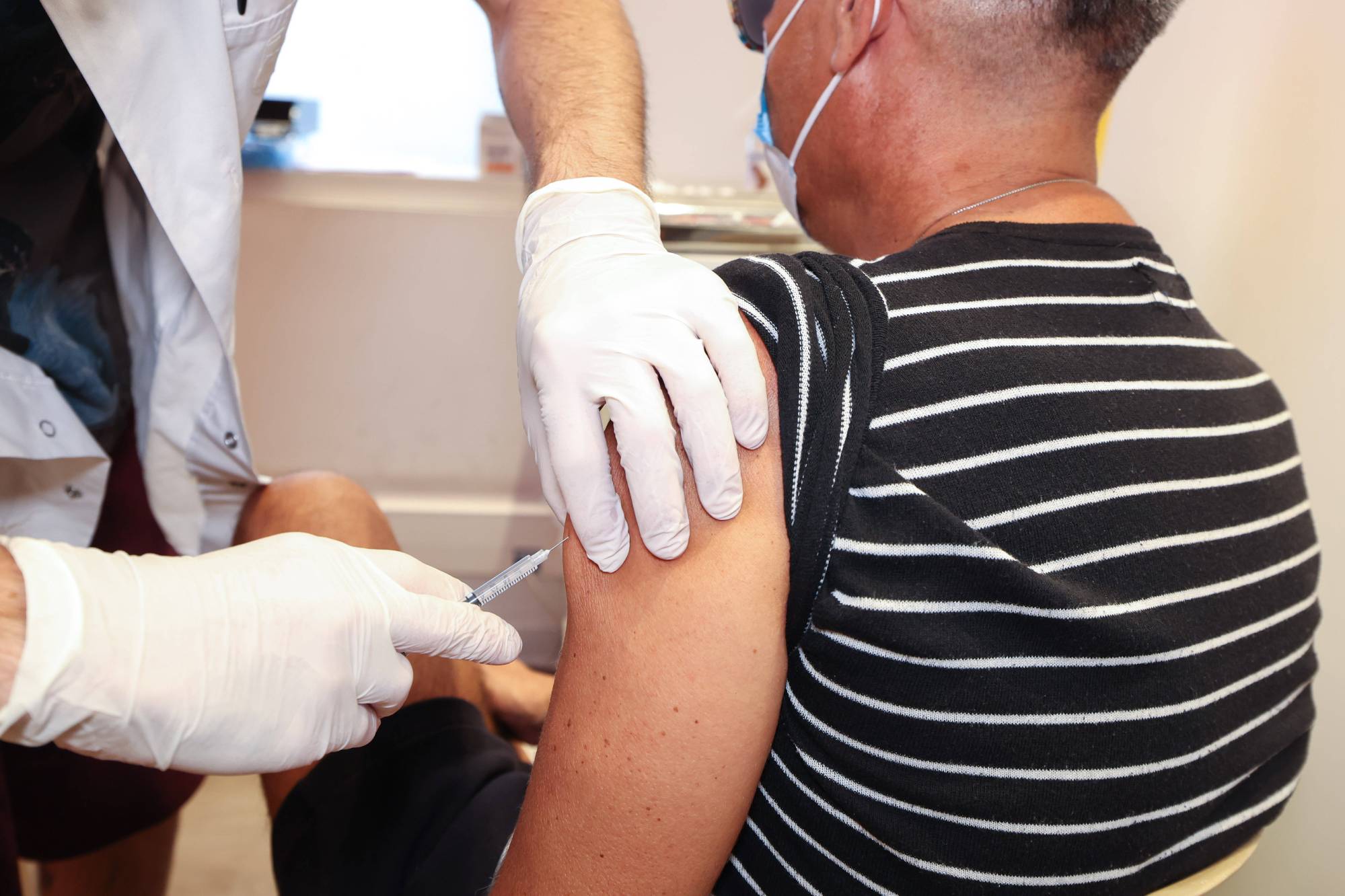 The associations of people affected by monkey pox regret that the executive does not provide specific objectives to fight against the epidemic which has been raging since the spring. Interview with Camille Spire, president of Aides, the largest association fighting against AIDS in Europe.

The strategy to fight the monkey pox epidemic (monkeypox) should soon be unveiled by the government. "A seven-point plan" on preventive actions, the vaccination campaign, and European consultation. This was the "beginning of the response" provided last Thursday to the associations mobilized in the prevention of this disease. Meeting each week with health and research agencies, as well as learned societies, they worry about having "too few answers" to their questions, and wonder if there is not a "lack of vision of the health authorities" in the fight against this epidemic which has been raging since May.

We are in consultation with the health authorities, but not yet in "co-construction"!

“The first objective of the government would be to contain the epidemic, to ensure that it does not spread. The second would be to eradicate it, ”explains Camille Spire, president of the Aides association, who welcomes the establishment of these working meetings since the start of the epidemic. However, she stresses that the roadmap has not been communicated to them: “It's a shame, they are not going to the end of the process. Today, we are in a more representative consultation, including in the regions, which was not the case during the Covid crisis, but we are not yet in “co-construction”!”
After a period when the number of cases doubled every fortnight (50,000 cases worldwide, more than 3,600 in France, as of September 1), the monkeypox epidemic is now slowing down in many European countries – including France – Canada, and parts of the United States. These encouraging signs would point to the possibility of eliminating the epidemic in Europe said Hans Kluge, director of WHO Europe, during a recent press briefing, provided however that efforts are intensified “urgently”.

We must avoid the "snowball effect" in the general population, otherwise it risks exploding

To counter the spread of the epidemic in France, it was decided at the beginning of August to extend the interval between the administration of the two doses (until then 28 days) in order to maximize the vaccination coverage of the populations. most at risk - at least 250,000 people - with a first dose: men who have sex with men, and not engaged in exclusive relationships, trans people, sex workers, and professionals working on places of sexual consumption. Associations fighting against AIDS and against LGBT+ discrimination urge the public authorities to do everything possible to achieve this objective by September 23. “The goal is to contain the epidemic as much as possible. It is necessary both as few cases as possible in the communities currently most affected and to avoid “the snowball effect” in the general population, otherwise it risks exploding”, explains the president of Aides. Hence the importance of prevention messages “targeted on populations at risk”, and the places they frequent, “rather than a generalist campaign”, explains Camille Spire. “We see that there is a slowdown in the number of new cases and it is probably due to the fact that people are more careful. Information circulates well in the big cities, in Ile-de-France in particular, but this is not the case everywhere. We use the most efficient channels. On social networks, it works like thunder! Monkeypox is not a "gay" disease, nor a sexually transmitted infection (STI). If today it affects the vast majority of homosexual men with several sexual partners, women and children are also contaminated.

There is a lack of consideration, in the end, of our proposals

Nearly 70,000 people have now received a first dose of the vaccine. After a start criticized for its slowness - although France vaccinates more than its neighbors - the campaign is being deployed today with vaccination in pharmacies extended to the whole of the territory, in accordance with the request of the associations. The bar of 15,000 weekly vaccinations was exceeded last week, for the first time. Still insufficient, for the associations, which aim for 37,000 vaccinations per week to reach the target population, at the end of the summer.

Also read. Monkey pox: there are also psychological sequelae
“Today, we are awaiting a return from the High Health Authority (HAS) to know the maximum time to respect between two doses. Spacing the two injections makes it possible to administer a first dose to more people, and thus compensates for the lack of arms to vaccinate. We also want to know if those who have fallen ill should then be vaccinated, and when. This is important information that we need quickly to build the rest of the strategy", explains Camille Spire, who regrets that we have not learned all the lessons of the Covid crisis: "As an expert association in community health, we note today that we are now more in a collaborative work process with the stakeholders, but there is a lack of consideration, in the end, of our proposals. This is unfortunate because it is very important to think in the long term, with the next epidemics. These workspaces must be protected, concerned and involved from the outset, including in the regions: both through meetings and in the field with associations, including in the regions, and the various partners. We cannot remain in a hospital-centered system. We must not be in a false health democracy. »