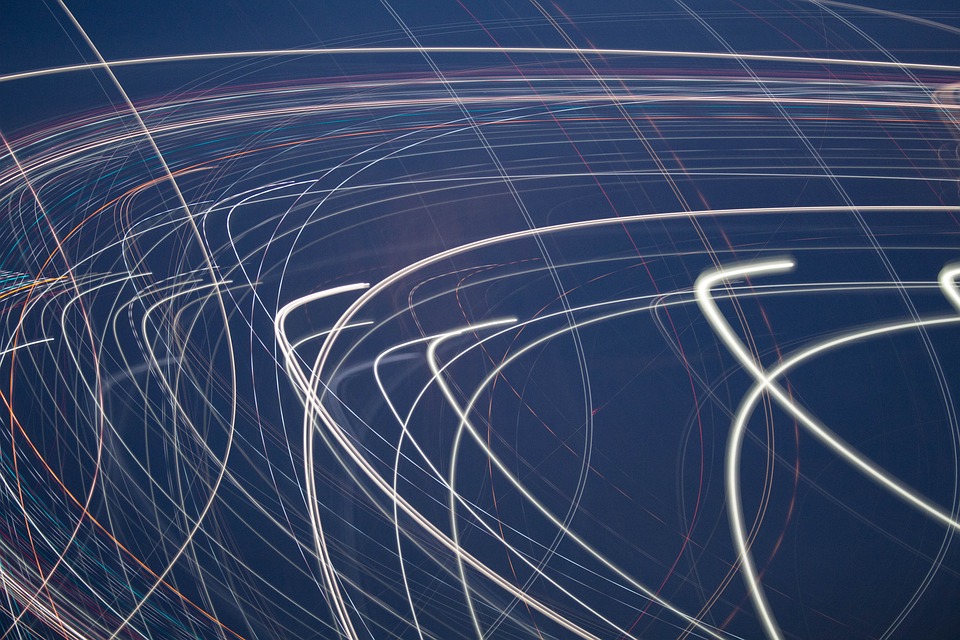 The exoplanet in Webb's image, called HIP 65426, is a gas giant, with a volume about six to 12 times the mass of Jupiter, according to NASA.

NASA said the image, as seen through four different light filters, shows how Webb's powerful infrared gaze can easily capture worlds outside the solar system, paving the way for future observations that will reveal more information than ever about exoplanets.

Webb is the largest, most powerful and most complex space science telescope in the world ever built. It is an international program led by NASA with its two partners, the European Space Agency and the Canadian Space Agency. /ts/