What is the state of HEALTH of Maluma after being HOSPITALIZED for an operation? 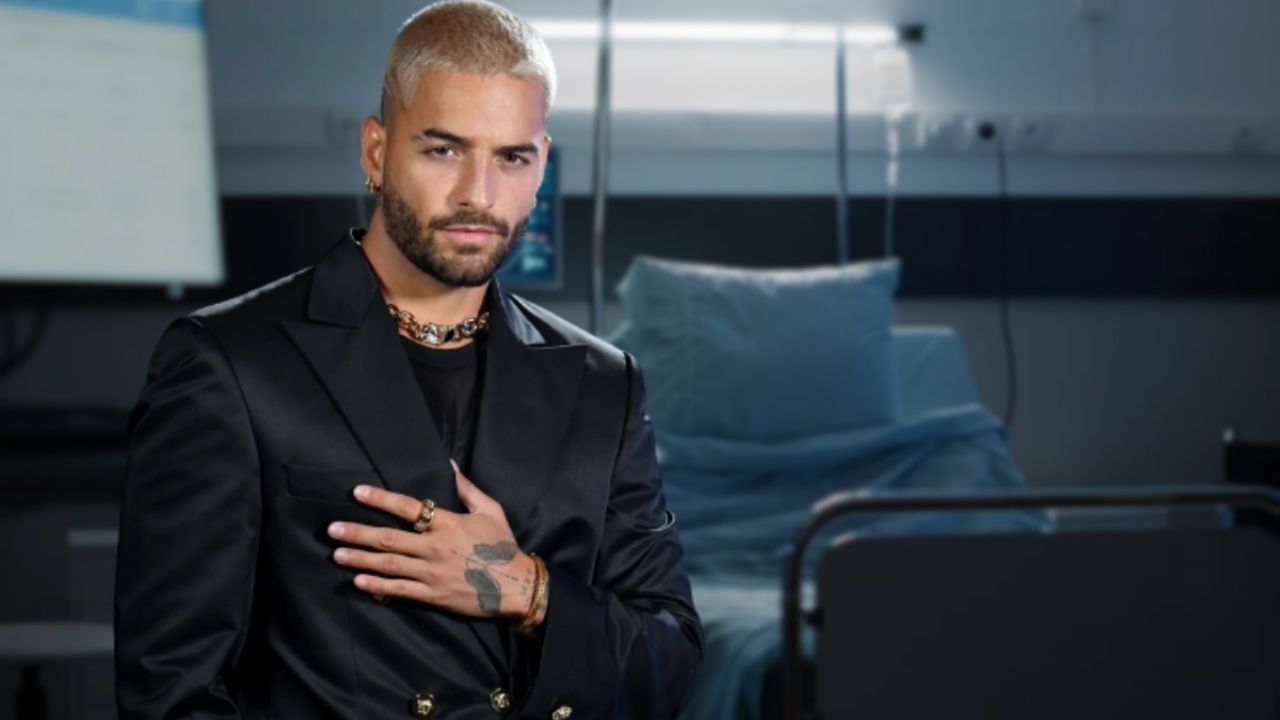 Causing a stir on social networks, the Colombian singer Maluma, alerted all his followers after posting a photo on his Instagram in which he asked for good vibes and prayers, because apparently he was going to enter the operating room. Then we tell you what happened to the singer and what is his state of Health after being hospitalized for one operation.

Maluma He recently announced that he had to interrupt part of his 'Papi Juancho' tour, this more than anything for health reasons which prevented him from carrying out his daily activities normally. For this reason the interpreter of “Hawái” had to be hospitalized to be intervened by operation and thus be able to continue with your tour.

What happened to Maluma?

Since a time ago Maluma revealed that he suffers from knee problems, this after in 2019 he underwent a surgery for the first time operation because he had suffered a torn ligament; now after three years the singer had to be hospitalized again to be operated on for problems from the first surgery.

"To bad weather, good face. I'm already undergoing a small operation on the same knee, but with your prayers and good energy, I'm sure everything will work out. I love you and wish me good luck!”shared Maluma through his Instagram. The operation The one he entered was more than anything to remove the head of one of the biodegradable screws from his first intervention in 2019.

After sharing the process through their Instagram stories, Maluma has revealed his current state of Health“Thank God, we're fine now, the surgery was a complete success.", shared the Colombian about how he is after the operation. Fortunately, everything went well and now the singer must be in recovery to be able to continue with his concerts.

I also take the opportunity to thank all his fans for the good vibes they sent him as well as the support they showed on social networks; in turn, he also took the time to thank the medical staff who attended him at all times of the operation. “My thanks to the doctors, the nurses, all the people who were there. And to you especially for the love, affection and messages of good vibes”pointed out Maluma in their stories.