What will become of the Hospital San Pedro and the Virgen de la Montaña? 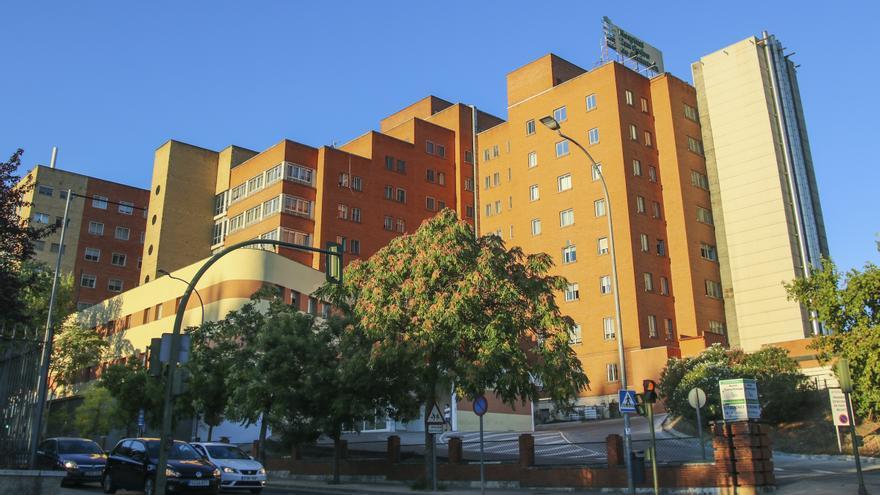 The opening of the second phase of the University Hospital of Cáceres will leave San Pedro de Alcántara Hospital uselesswhich has been the main health reference for the inhabitants of the city and all the municipalities of the province since its inauguration in 1956. The colossus, subjected to a thousand and one restructurings and reforms, will be orphaned of content.

In this sense, the Minister of Health, Jose Maria Vergeles, explained yesterday that «the keys will be returned to the General Treasury of the Social Security», owner of the building. "If we have to give it a utility like the Virgen de la Montaña, there is no doubt that the will of this regional government will be to give it the best use of the hand of the local Administration", although Vergeles asked respect the times until the patients are transferred to the University. It should be remembered that the old Provincial Hospital of Badajoz has taken 18 years in having a new content (cultural and tourist), a delay that Vergeles himself recalled yesterday.

Mayor, Luis Salaya, pointed out that the San Pedro is located in a "very interesting and well structured with new round Southeast", due to its "urban development in the last decade". “The hospital currently occupies a central location and almost any public or private use will fit well. Without a doubt, you will have more options than can be carried out », he said.

Regarding the future of the old Hospital Nuestra Señora de la Montaña, José María Vergeles announced yesterday that Before the end of the year, the services it will host will be known.and that will allow «giving him life reincarnated in a pole for the citizens of Cáceres». The Continuous Care Point and the Zona Centro ambulatory are already located there.