WhatsApp will stop working on these devices October 24 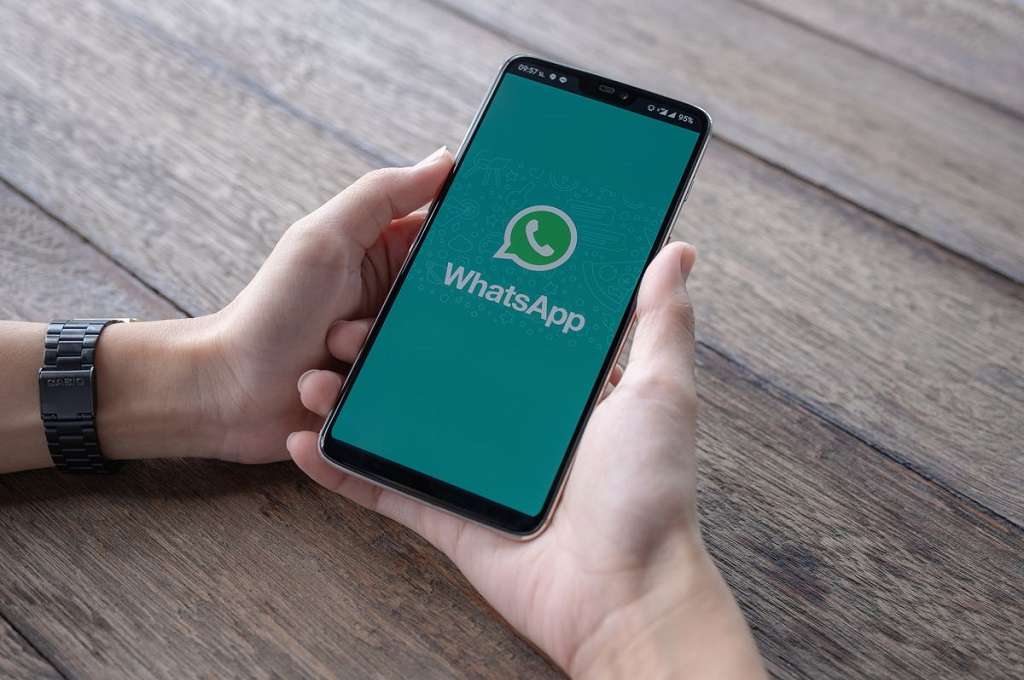 According to media reports, WhatsApp has already started alerting users of these phones, sending them notifications that the application will soon stop working on their smart devices.

Mashable said that WhatsApp will no longer work on iOS 10 and iOS 11 devices, indicating that this matter will come into effect as of October 24. According to Sky News.

The famous application had previously announced that the operating system “iOS 12” or later will be necessary for “iPhone” users to continue using its services.

With regard to phones that depend on Android, the application needs “Android 4.1” or later to work normally.

Mashable revealed that users of old iPhones can update their operating systems through “Settings > General > and then click on Software Update.”