Why did economists praise the U.S. unemployment rate as good news in August? | Anue - US Stocks 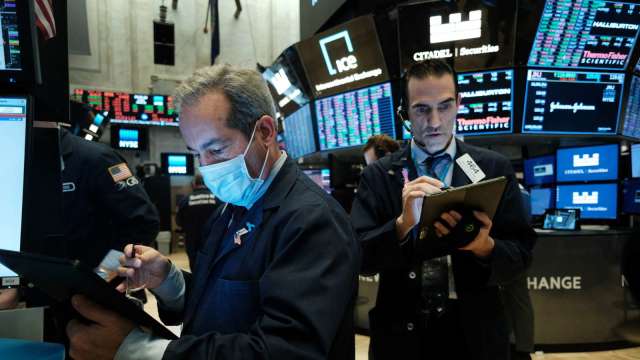 ZipRecruiter chief economist Julia Pollak said the rise in the unemployment rate was "the best news in this report" because of the labor market dynamics that underpin it.

Why the unemployment rate rose in August

Economists said the rise in unemployment in August was largely attributable to the entry of hundreds of thousands of people into the labor force.

The U.S. government does not include individuals who are not actively seeking jobs in the unemployment rate calculation, and during the pandemic, the general public has left the labor force for a variety of reasons, including illness, child care and other family responsibilities, and early retirement.

About 786,000 people entered the workforce in August, a huge number, Pollak noted. "The general public is more willing to work, more eager to find work, and actively looking for work."

Why a growing workforce benefits business and the Fed

Against this backdrop, the rise in unemployment in the short term is not a cause for concern, economists said.

A hot job market, characterized by steady job growth and ample vacancies, means workers are unlikely to be out of work for long. It's also good news for businesses struggling to recruit because they have more labor to choose from.

The U.S. labor force participation rate has yet to fully recover from its pandemic-era decline, but August was tied for its highest level during the COVID-19 recovery.

More labor is also a positive development for the Federal Reserve, which is trying to reduce inflation, said Daniel Zhao, chief economist at career site Glassdoor: Companies can hire when they need it, rather than throwing money away. Higher wages poach labor from other companies, which helps keep inflation in check.

"If the unemployment rate continues to rise, it will be a problem, but now with this data, we are seeing strong labor force growth, which is a very encouraging sign," Zhao said.

But economists point out that each unemployed worker currently faces nearly two vacancies, so the risk of long-term unemployment is low.