Winemakers with their hands on their heads due to low sales 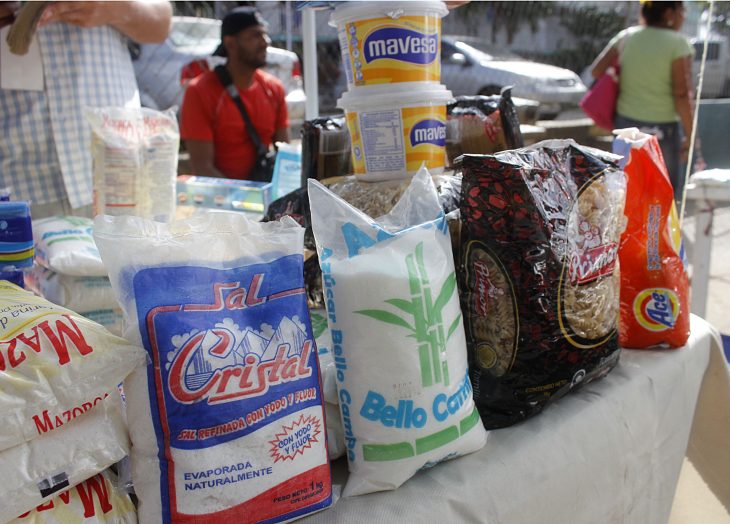 They assured that the sudden increases in the dollar affect them and they cannot be sustained.

Concern reigns in the duels of the Ciudad Guayana wineries, as they try to maintain sales, but the rise in the parallel dollar makes their work difficult.

The story of Rossy Aguilera, a resident of El Guamo in Puerto Ordaz, is an example of struggle in the midst of adversity. After her warehouse went bankrupt due to the constant rise in the parallel exchange market a few months ago.

Despite this, he did not give up and now he chose to start a small empanada business. He told scoop that with his small winery he could not afford the university expenses of his children, who sought a better future outside the country.

"Everything increases, how do you invest again?" Aguilera questioned.

Other business owners who preferred to tell their stories anonymously, alleged, "right now you can't sell anything, everything is more expensive," they released.

In the small store also located in El Guamo, sweets such as lollipops and candies were seen, the only item they can handle at the moment, since they describe this year 2022 as difficult, and that does not allow them to sustain the business.

They said that they live from day to day. Some appreciated that the warehouses are extensions of their homes and are "saved" from not paying rent for a formal place.

Between the 100-gram "teas" of coffee and sugar they sell, they get a break and a few daily incomes. They sell them for 3 and 1.5 bolivars and they become their way of getting quick money.