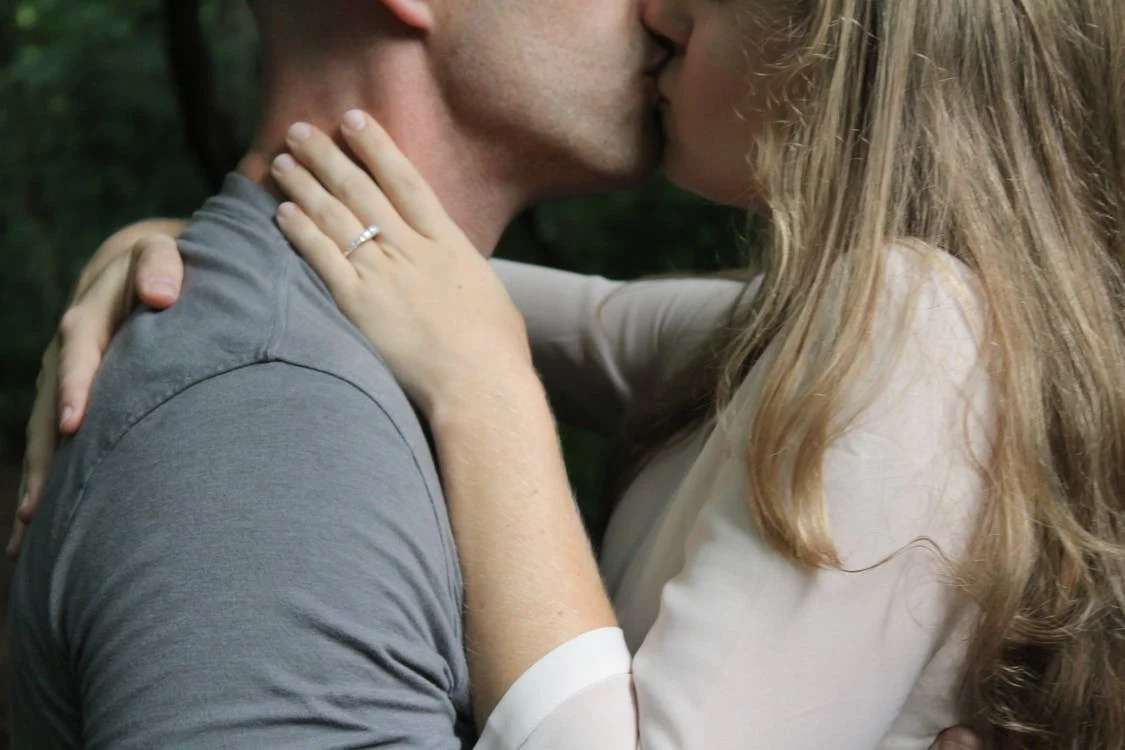 A 33-year-old woman was arrested for murder by kissing a man. That's because, during a visit to an inmate in a prison, she gave meth by touching her lips. The idea was for the inmate to sell the drug to other inmates. However, he ended up swallowing the methamphetamine and died of an overdose.

According to authorities, the woman went to the prison located in Dickson, Tennessee. During the conjugal visit, she passed the package of drugs to the inmate, who was serving an 11-year sentence for drug trafficking, according to the New York Post.

The man was taken to a local hospital, but died at the hospital. Last weekend, the woman was arrested for the deadly kiss. she can answer for second-degree murder and smuggling drugs into prison.

In 2017, a similar case occurred in Oregon. A woman was sentenced to two years in prison after kissing a large load of methamphetamine to her boyfriend, who also died of an overdose.