"Women should never go alone"... Where is the most dangerous country in the world? 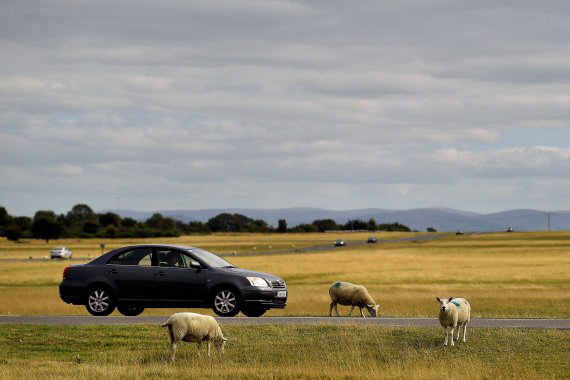 Colombia was chosen as the most dangerous country for women traveling alone. On the other hand, the safest place was Ireland, which had excellent safety scores in almost all categories.

According to CNBC on the 2nd (local time), Bounce, a travel agency, recently released a ranking by analyzing 'the country that is safe for women to travel alone in 2022'.

Colombia was the most dangerous place for female travellers, with Costa Rica, the United States, Chile and Turkey also falling into the lower ranks. On the other hand, Ireland was ranked as the safest country with a score of 7.88 out of 10. Ireland scored excellent in all other categories except for the 'safety index' and 'the degree to which it is safe to travel alone at night'.

Austria was in second place with a score of 7.70. Norway, Slovenia and Switzerland followed. Japan was ranked 10th with an overall score of 5.97.

Korea ranked 19th out of 34 countries with an overall score of 5.28 out of 10. The safety index was the 7th highest among 34 countries, and the ratio of female victims, such as homicide and sexual violence, was 11th.

However, it received low scores in items such as 'the proportion of women who feel safe walking alone at night', 'gender equality index' and 'attitude toward violence against women'. Moreover, the Gender Equality Index ranked 32nd out of 34 countries.

On the other hand, this bounce survey reflects seven indices surveyed by various organizations, such as the ratio of victims of violence and sexual violence, the ratio of women killed per 100,000 people, the safety index, the degree to which walking alone at night feels safe, the ratio of domestic violence, and the gender equality index. done.