Alec Baldwin was afraid of being killed by Trump supporters | NOW 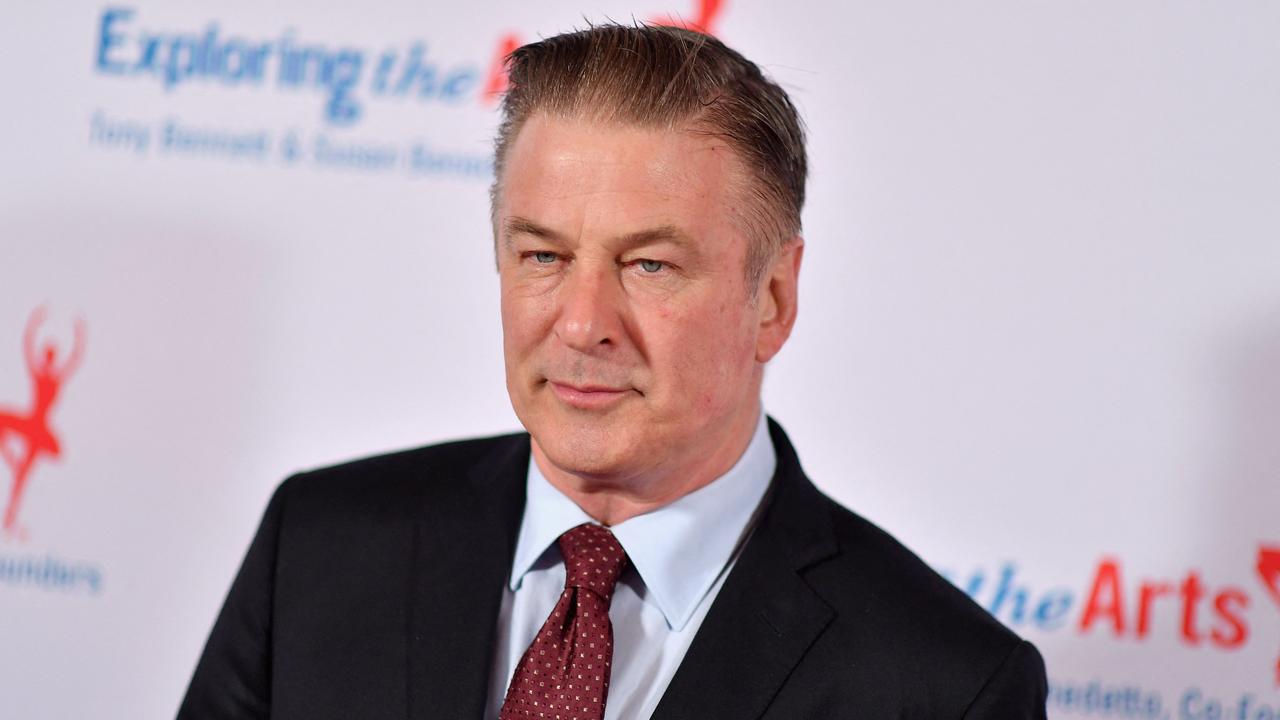 Alec Baldwin feared being killed by supporters of former US President Donald Trump. That is what the actor says in conversation with CNN. Trump had said Baldwin deliberately pulled the trigger on the set of Rustwhich killed camerawoman Halyna Hutchins.

Baldwin explains in conversation with the American news channel that his fear of being killed arose from previous statements by Trump. A month after the deadly shooting incident in October 2021, the former president questioned whether Baldwin had accidentally pulled the trigger.

"He pointed at me and said I was responsible for Halyna's death, so that terrifies me 1,000 percent," Baldwin said.

Trump is not fond of Baldwin. The actor regularly portrayed the former president in the comedy show Saturday Night Live.

In the interview, the 64-year-old actor says that the stress he has from the incident has "cost him years of his life". "If I didn't have my wife, I don't know what I should have done." In the interview, Baldwin also says he "sincerely believes" that investigations will show that the shooting incident was an accident.

The FBI concluded on Saturday that Baldwin pulled the trigger on the set of Rust "to know for sure" itself. The FBI examined the weapon and concluded that it could indeed not go off without someone manually pulling the trigger.

Baldwin denied that Tuesday. According to him, the only question is who put bullets in the gun. "The man in charge of the film set security stated that the gun was safe when he handed it to me," Baldwin said in a podcast.