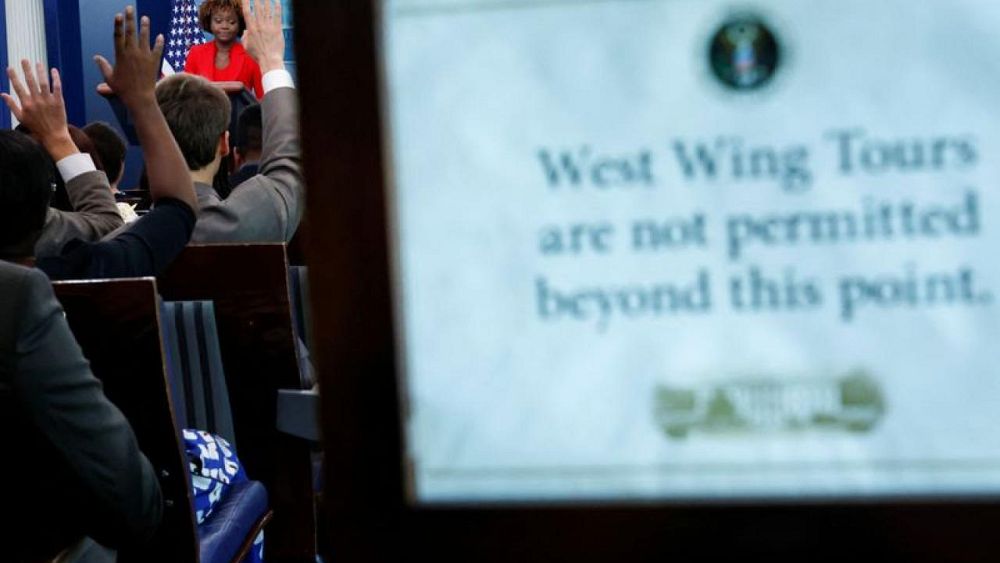 WASHINGTON (Reuters) - The United States on Friday refused to link the revival of the 2015 Iran nuclear deal to the closure of investigations by the International Atomic Energy Agency, a Western diplomat said, a day after Iran raised the issue again.

On Thursday, Iran sent its response to the latest text drafted by the European Union to revive the agreement under which the Islamic Republic curbed its nuclear program in return for the easing of US, European and United Nations sanctions against it.

Former US President Donald Trump withdrew from the nuclear deal in 2018 and re-imposed US sanctions, prompting Tehran to start violating the nuclear restrictions contained in the agreement, renewing US, Gulf and Israeli fears that it might seek an atomic bomb. Iran denies it has nuclear ambitions.

"There should be no connection between the re-implementation of the Joint Comprehensive Plan of Action (the nuclear deal) and investigations into Iran's legal obligations under the (nuclear weapons) Treaty," White House spokeswoman Karen-Jean-Pierre told reporters.

The spokeswoman was referring to the IAEA's investigations into the traces of uranium that were found at three undeclared Iranian sites.

Completing so-called safeguards investigations is essential for the UN agency, which wants to ensure that parties to the Nuclear Non-Proliferation Treaty do not covertly use nuclear material to build a nuclear weapon.

A senior US official said on August 23 that Iran had "abandoned" some of its main demands to revive the 2015 agreement, including those related to the IAEA's investigations, but the matter appears to have been postponed.

On Friday, a Western diplomat said, on condition of anonymity, that Iran had reopened the issue in its latest response to the European proposals, a response it described as constructive, but the United States disagreed with that description.

Iran's foreign minister said this week that the IAEA should close its "politically motivated investigations" into Tehran's nuclear activities.