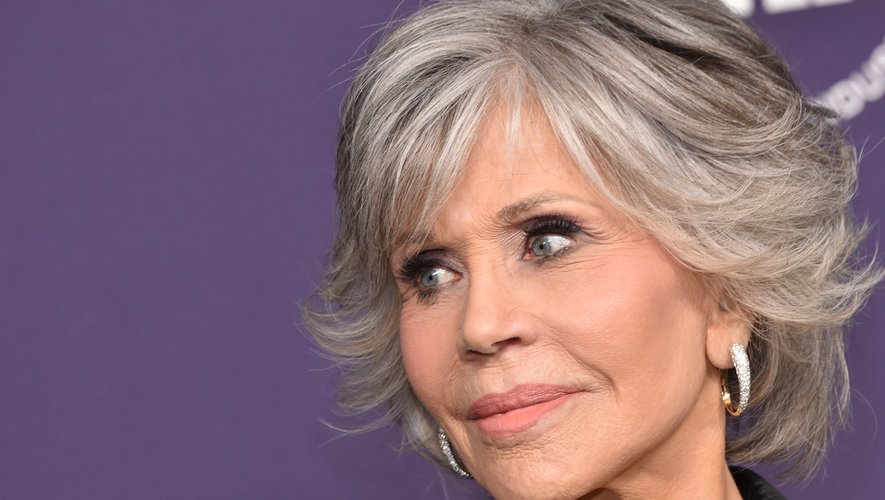 American actress and activist Jane Fonda announced Friday, September 1 that she was suffering from cancer but said she was optimistic about her chances of recovery, denouncing in passing the inequalities of access to care in the United States.

"I was diagnosed with non-Hodgkin's lymphoma", a cancer of the lymphatic system, "and I started chemotherapy treatments," the 84-year-old Oscar-winning actress announced on her Instagram account.

"It's a completely curable cancer. 80% of people survive, so I feel very lucky," she immediately put into perspective. “I am also lucky to have health insurance and to have access to the best doctors and treatments. I am aware that I am privileged and it is sad”, continued the star, flagship support of the Democratic party in the States. States, adding that "many" Americans "don't have access to the quality care that I get and that's not fair."

Jane Fonda's career began in the 1960s and was crowned with two Best Actress Oscars, in 1971 for Alan J. Pakula's "Klute" and in 1978 for Hal Ashby's "The Return". She has also been nominated five other times for the most prestigious awards in American cinema.

The actress is still pursuing her career, notably lending her voice in the animated family film "Luck" recently released on Apple TV+. His career had many other facets. An aerobics star, she is also known for her peaceful activism at the time of the Vietnam War and then, until today, in favor of the environment and the fight against climate change.

On her message, she takes the opportunity to point out the role of fossil fuels and pesticides in cancer. "I have six months of chemotherapy, I am taking the treatments very well and, believe me, I will not let any of this interfere with my climate activism," she promised. "The mid-term elections are approaching (in November), and they will have far-reaching consequences. So you can count on me to accompany you in growing our army of climate champions," she added.