Attack on Cristina Kirchner: the weapon that was triggered is a Bersa 380 pistol and it had bullets in the magazine | Argentinian | Recoleta | WORLD 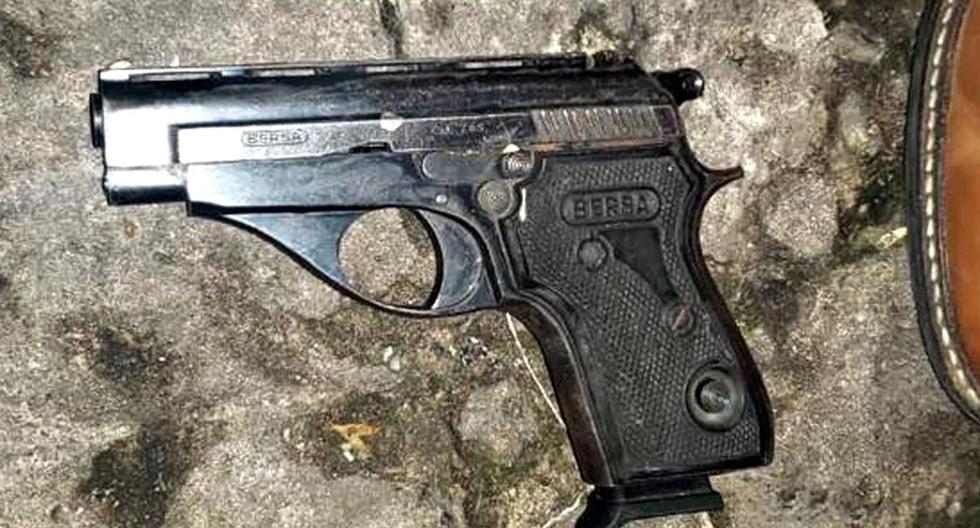 The man of Brazilian nationality who tried to assassinate the vice president of Argentina, Cristina Kirchner, on Thursday night, used a 380-caliber pistol and had bullets in his magazine, sources confirmed to the newspaper. Clarion.

Clarin indicated that the person who triggered the gun without a bullet coming out in front of the face of Kirchner Shortly after 9:00 p.m., he is a man of Brazilian nationality who had already been arrested in March 2021 by the City Police in the Paternal neighborhood.

MIRA: They arrest a man who tried to assassinate Cristina Kirchner in front of her house | VIDEO

The man, who was transferred to the Federal Police headquarters in Villa Lugano and was made available to the federal judge Maria Eugenia Capuchettihe is 35 years old and his name is Fernando Sabag Montiel.

🚨🚨 Watch this video!!!!
Monday in #Argenzuela We talk about security @CFKArgentina. We show the kevlar briefcases to cover it from an attack. They called us from the environment of her. They denied us. They pissed us off a bit. We saw it and not them? Terrible fail. pic.twitter.com/OGVWVzKH8c

The image of the man who points to the head of Kirchner when she got out of the car that took her to her residence, it was reproduced by various TV channels.

The Minister of Security, Aníbal Fernández, confirmed the arrest of the aggressor.

"Now the situation has to be analyzed by our people from the Scientific (police) to evaluate the traces and the capacity and disposition that this person had," said the minister.

The man, who did not shoot, approached Kirchner in the middle of the crowd that was waiting for her to greet her and ask her to sign his autobiographical book.

Hundreds of militants have gathered since last week at the home of Kirchner, 69, accused of corruption during her government (2007-15) and against whom the Prosecutor's Office requested a 12-year prison sentence and lifelong disqualification.

The attack on the vice president was repudiated by the opposition coalition Together for Change, which requested an investigation of the events, and also by the cabinet of ministers.

With information from AFP