Carcassonne. A sports coach alongside hospital patients with obesity 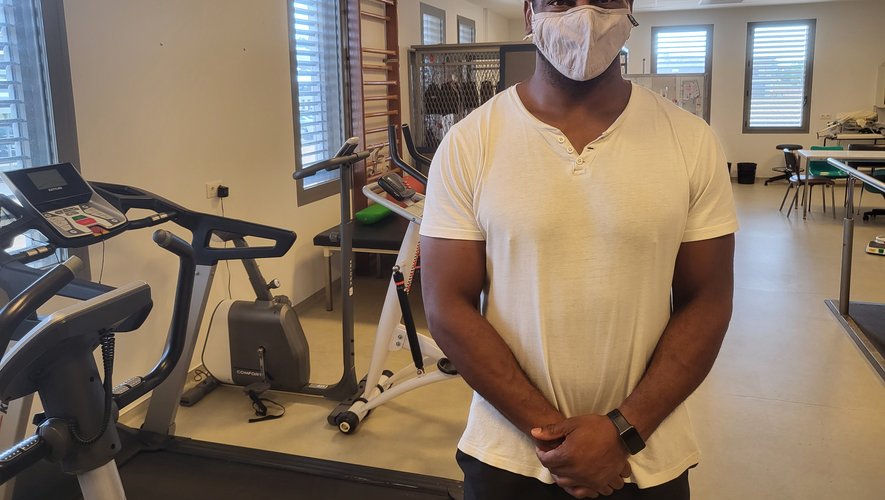 the essential As part of a partnership signed between the City and the Carcassonne hospital, an educator specializing in adapted physical activity will support patients with obesity.

"Our approach is part of a context of obesity which is growing rapidly in the world, in France and in Aude. The management of this pathology must be a tripod consisting of a medical treatment or surgery, dietary monitoring and a resumption of physical activity. Until now, one element was lacking in the hospital: sport"explains Dr. Sixte-Henry Sondji, visceral and bariatric surgeon.

Obesity is a public health issue. According to an Obépi study dating from 2021, in France, 47.3% of the population is overweight or obese. Or nearly one in two French people. A pathology that can affect life expectancy, lead to major diseases such as type 2 diabetes, hypertension or sleep apnea syndrome. Sport is one of the levers in the fight against this disease. The Carcassonne hospital center and the City have just signed a partnership agreement aimed at facilitating the journey of patients with obesity. Thus, free of charge, the hospital makes available, once every two weeks, a dedicated room for initiation sessions on the resumption of physical activity for these patients.

All provided by a specialized educator paid by the town hall. This is coach Jean-Jacques Curier: "I will be their launching pad. My role is to accompany them and give them a taste for physical activity so that in the long term, they will become more independent. I will show them that it can also be a source of pleasure. Well Of course, at the beginning, we will go gently by adapting to the physical condition of each patient".