Curbing inflation is causing 'some pain' for America 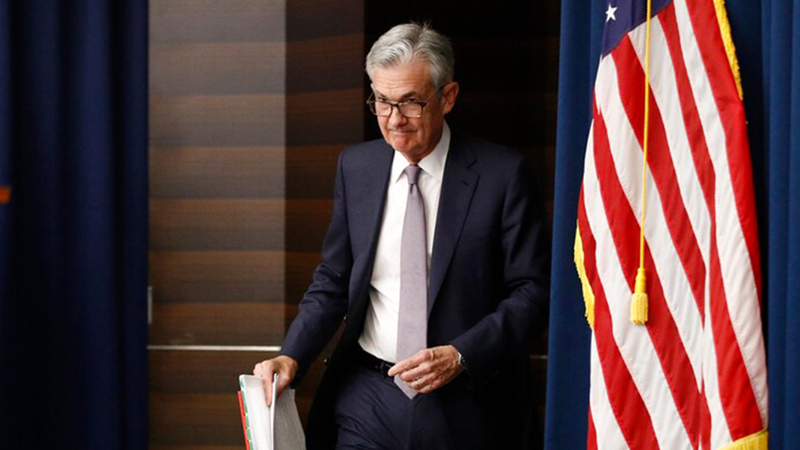 US Federal Reserve Chairman Jerome Powell said he will not stop raising interest rates until the economy is under control.

Powell faces a formidable challenge in bringing down the country's highest inflation rate in 40 years without causing a recession or undermining the still floundering US labor market.

Although high interest rates, slow growth, and weak labor market conditions will bring down inflation, they will also bring some pain to households and businesses.

Recent weeks have seen recession fears subside, as the stock market rebounded, gas prices fell, and the economy added much more jobs than expected in July.

But all this could give Federal Reserve officials more reason to worry that curbing inflation is not soon.

Wall Street economists and analysts say that the Federal Reserve is working to achieve what is known as a “soft landing,” especially since central banks are rarely able to launch full cycles of raising interest rates to combat inflation without causing a recession.

The Washington Post noted that Powell's latest speech may serve as a warning to businesses and households that the economy has not yet felt the full consequences of higher interest rates, with more rate increases on the way. To bring inflation down from its highest levels in 40 years, the Federal Reserve must rely on one powerful tool: interest rates.

Designed to slow demand by raising the cost of a range of loans, such as cars or mortgages, the real estate market has been sluggish, as rising mortgage rates reduce demand for property purchases.

Inflation may have eased slightly in July, coming in at 8.5% y/y - down from the previous month's high - as lower gas prices helped lower overall costs.

But Fed leaders say they need to see months of continued improvement before they know whether the rate hike will work.

The Federal Reserve has raised interest rates four times this year, most recently by three-quarters of a percentage point in July.