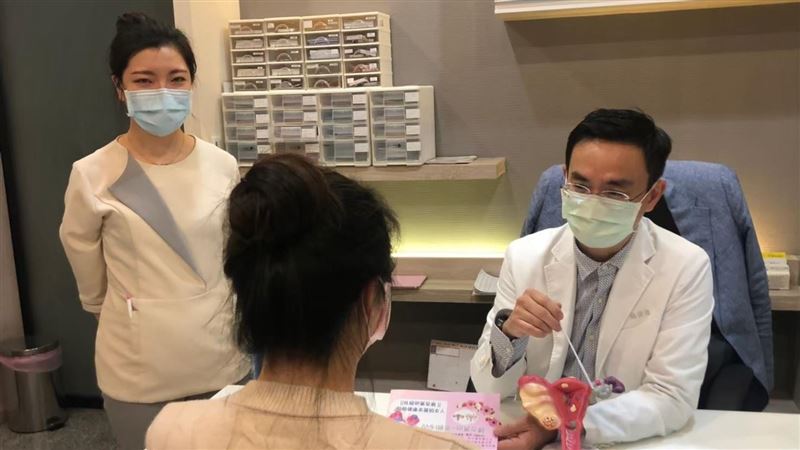 Youth is no longer a waste of money. In recent years, the age group of "premature ovarian failure" has continued to decline. In the past, it was believed that pregnancy could not be successful, and most of them were troubled by older women. In fact, young people are also very likely to face The problem of premature ovarian failure.

Miss Zhou, who is only 34 years old, was very troubled by the long-term irregular menstrual period. She thought it was because of too much work pressure and irregular daily routine, which caused endocrine disorders in her body, until she had insomnia and emotional ups and downs. More and more symptoms, in addition to affecting their own life, also make their partners and friends feel a little troubled.

After the suggestion of Su Junyuan, the director of Xinsheng Medical System, first ask Miss Zhou to take blood to measure the AMH value. The actual measured result is only 0.04, and when the AMH is lower than 2, it means that the number of eggs in the ovary at this time is the same as that of middle age. For women, the probability of successful conception is greatly reduced, and they may enter menopause early. When she learned that Miss Zhou had a follow-up fertility plan, the doctor suggested that she arrange to go to the reproductive medicine department as soon as possible to discuss the follow-up egg freezing.

The phenomenon of premature ovarian failure is currently irreversible, and the rate of ovarian decline can only be delayed through therapeutic intervention. Therefore, it is recommended that single and unmarried adult women, or adult women who plan to prepare for pregnancy, regularly arrange AMH examinations, because the AMH value does not change with the Due to factors such as the menstrual cycle or hormones in the body, you can arrange a check-up at a suitable time at any time.

according to"Health Power News Network"According to reports, premature ovarian failure has the following symptoms: irregular menstruation, long-term absence of menstruation, vaginal dryness, inexplicable heat, irritability, and long-term insomnia. Since the phenomenon of premature ovarian failure cannot be reversed or cured, if a woman aged 30-35 has no fertility plan in the short term, but does not reject it in the future, you can also consider arranging egg freezing and regular AMH examinations, all for the future There are still plans for birth plans that leave a way out.