French customers of the N26 bank will seek damages 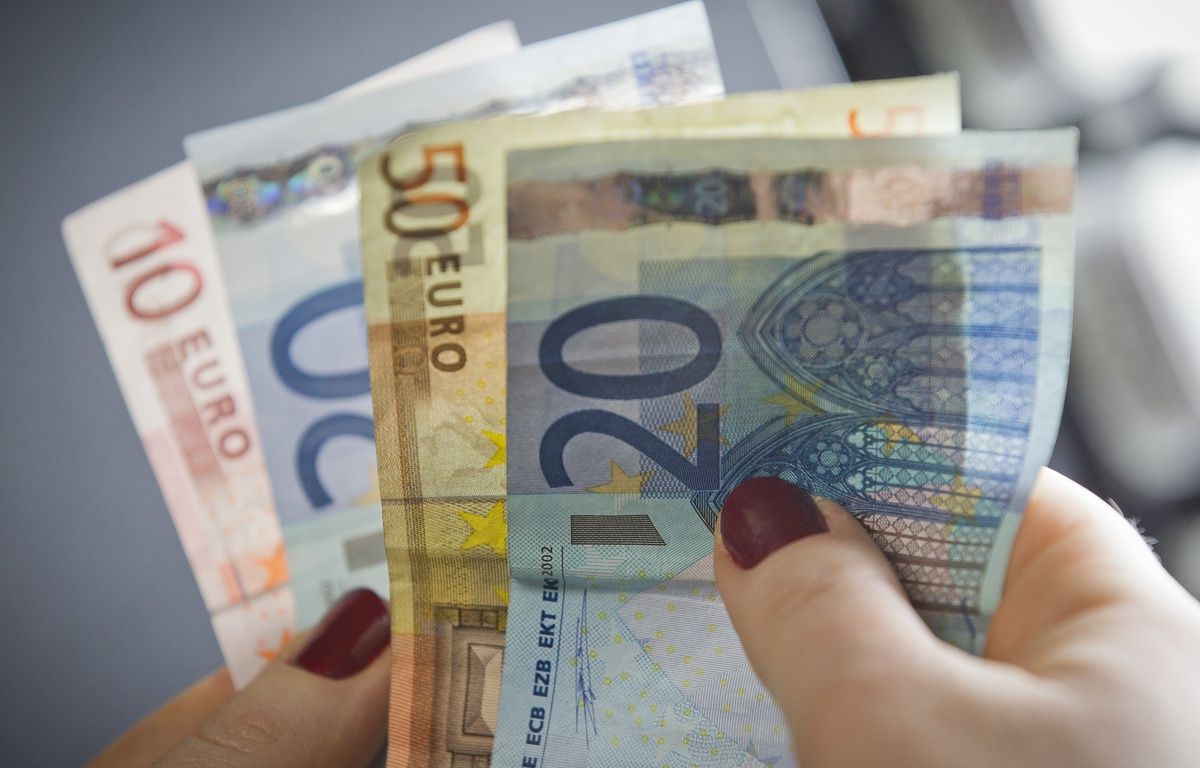 Five N26 clients have decided to assign justice online banking next week, according to information from RMC. They blame society German to have their bank account blocked for several years for no reason. All managed to recover the money present in their account but they are now asking for damages.

The procedure consists of filing a civil summons before the judicial court of the place of residence of each of these plaintiffs. One of them said he was unemployed and had to sell his house. However, he was unable to use the 74,000 euros resulting from the transaction, which were present in his account in banque. For three months, N26 blocked the capital "without any explanation", says the client. He explained that he wanted to see the company “doomed” so that “they never do it again”.

The German online bank has made many unhappy, always following blocking of accounts. A Facebook group called "Community of customers scammed by N26" thus brings together nearly 4,000 members. A lawyer representing some aggrieved users claimed to be contacted every day by “around 15 people” unable to access their account. She was able to obtain the release of about forty accounts and estimated that some consumers could claim damages.

Since these practices were discovered, the DGCCRF has launched investigations which are still ongoing. Dozens of consumers, French, German or Swiss, gathered in a collective, have decided to go to the bank's headquarters in Berlin (Germany) on September 30th. They expect to be received by management.

For its part, N26 minimizes the impact of this case. The company indicated that of its 2.5 million French customers, it has only recorded “a few dozen disputes following account closures”.