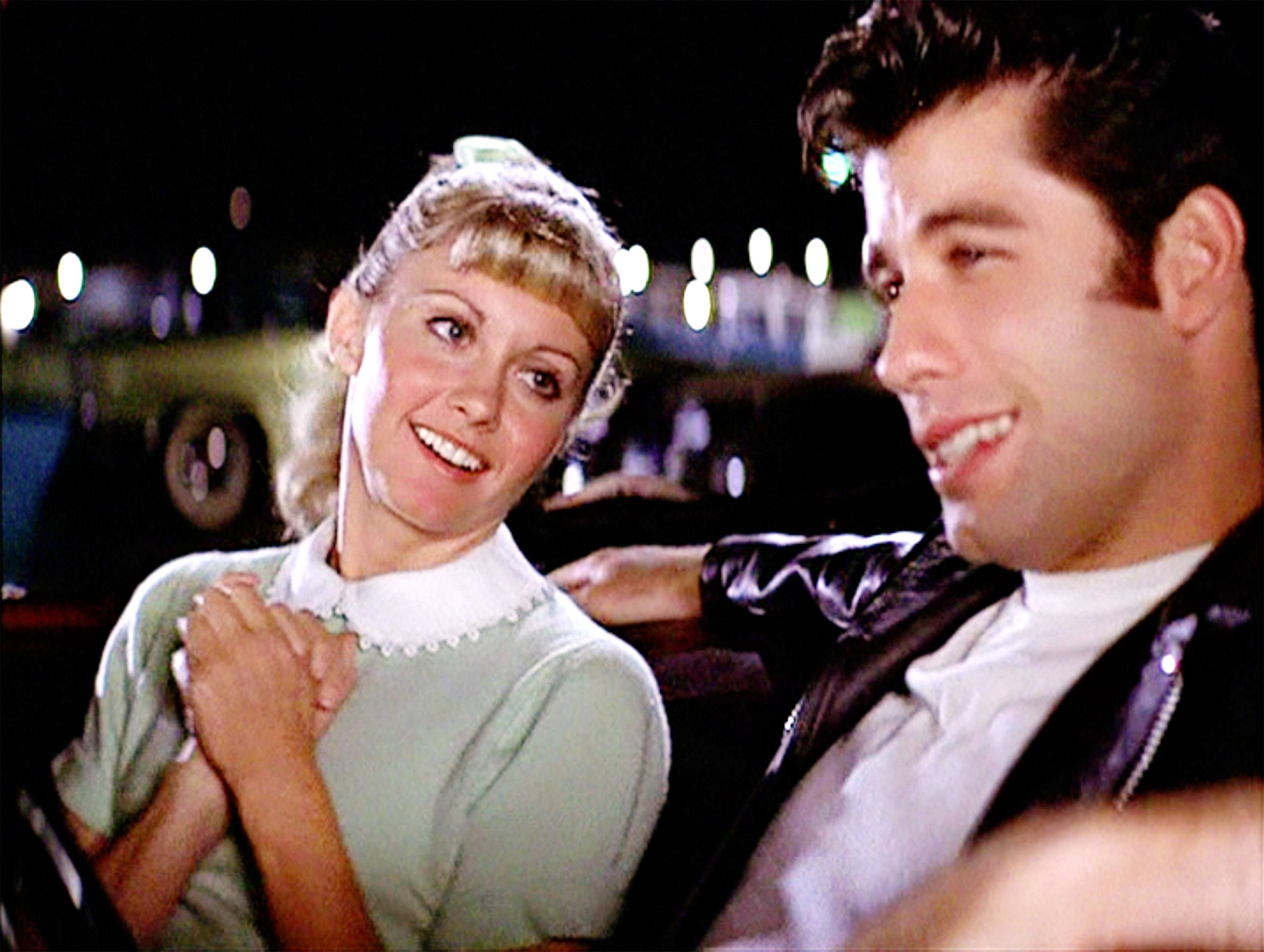 The young and the nostalgic will once again be able to enjoy one of the most beloved films of recent decades at the cinema: Grease. Released in 1978, the film returned to theaters on its twentieth anniversary, in 1998. Now it returns to screens in the United States, by the AMC theater chain as a tribute to its protagonist, Olivia Newton-John. The actress died on August 8 at the age of 73. In fact, this return of the eighties film is a tribute to the actress who made generations and generations sing and dance.

Starting this Friday, the classic 1978 musical film will be presented in 135 theaters of the chain throughout the United States. Tickets will cost five dollars, a price lower than the price of the ticket for one of the premieres. Of that price, says the company, one dollar will be given to AMC's fund for breast cancer research. And it is that the actress Olivia Newton-John, who memorably played Sandy alongside John Travolta, had breast cancer in 1992, which recurred in 2017.

The CEO of AMC theaters, Adam Aron, shared the promotion on Twitter explaining what had been the reasons that had led the chain to carry out this initiative: “To honor the late Olivia Newton-John: many of our American theaters this weekend of the week they will show their classic hit from 1978 Grease, again on the big screen,” he wrote. “A low price of admission of $5 and, through our charity AMC Cares, we will donate $1 per ticket sold to breast cancer research.” AMC has set up a page Remember me on their website which will be updated with available theaters, showtimes and ticket purchases as soon as it becomes available.

The actress and singer died at the age of 73 in California, where she lived with her family. The artist was known for starring in films like 1978's 'Grease' alongside John Travolta. Her role as Sandy de Ella catapulted her to fame with songs like 'You're the One that I Want', 'Summer Nights' or 'Hopelessly Devoted to You'. She had previously had musical successes such as 'If Not for You', 'Let Me Be There' or 'Have You Never Been Mellow'. After 'Grease', he made movies like 'Xanadu' and established himself with songs like 'Physical', from 1981. Instead of flowers, the family asked for donations to be made to the Olivia Foundation Fund, dedicated to plant medicine research and cancer.

The brilliant career of Olivia Newton-John

The iframe code has been copied to the clipboard