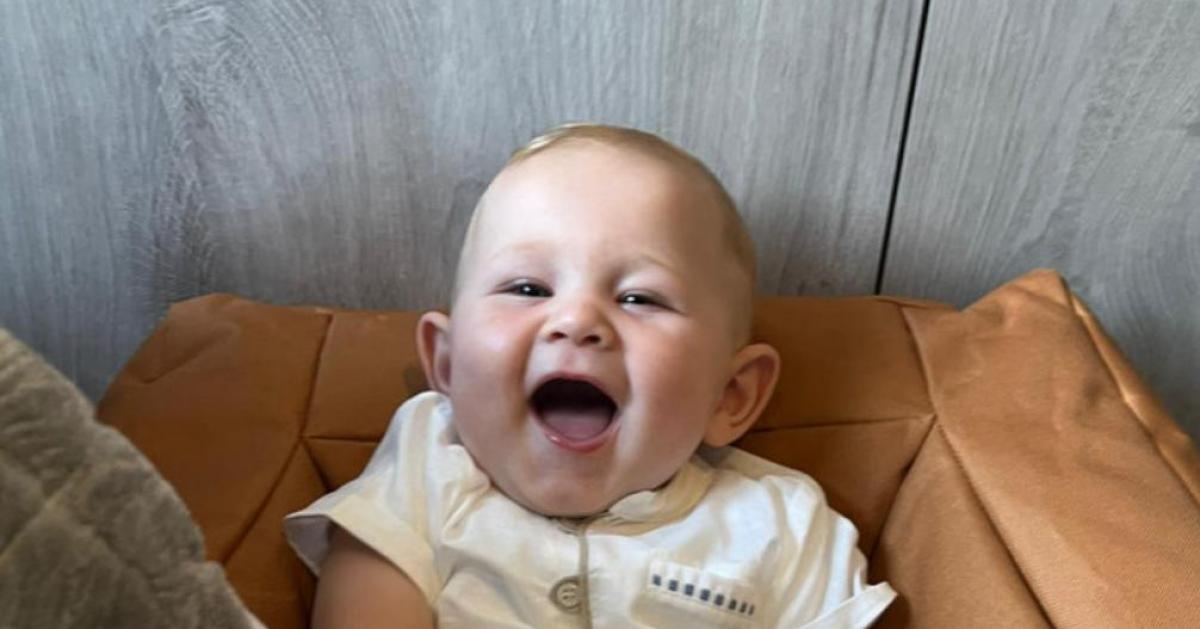 The parents of little Omélie, 8 months old, are still in shock. Tuesday afternoon, their son's guardian called them, she had found the child unconscious in his bed. A manslaughter investigation has been opened

“A dream baby”. This is how the parents of little Omélie, 8 months old, remember their toddler. The child was found lifeless by his guardian on Tuesday afternoon in Eernegem in Flanders. Emergency services were unable to resuscitate him. The circumstances of the tragedy have not yet been determined and a judicial inquiry has been opened by the Bruges public prosecutor's office.

Alexandra and James, the parents of the 8-month-old child, are heartbroken and their eyes red with tears: “We don't blame anyone, but we want a thorough investigation. If mistakes have been made, we want to know about it,” they told our colleagues from Het Laatse Nieuws.

“Omélie had a very regular sleep. In the afternoons he would always sleep until around 3:30 p.m., ”says dad, James. “That's also when the guard found him. He was no longer breathing. They told us it was the cot, but that's it. What exactly was wrong with the bed? We can only guess”.

The guardian immediately informed the emergency services and the parents of the child, while starting to provide resuscitation gestures. “We immediately jumped in the car,” they say. “When we got there, the emergency services were resuscitating him. His heart was still beating but there was nothing more they could do for him. All I remember is screaming and screaming like I was crazy,” the mum says.

An autopsy was performed. The child died of suffocation. A manslaughter investigation has been opened by the police. However, everything seems to indicate that it was an accident and that there was no intervention by a third party.

Parents are not vindictive. “We were actually very happy with the keeper and we don't want her to have a bad reputation now. We never complained about it, and the kids loved going there,” they say. “But we want the investigation to be thorough. If mistakes have been made, we want to know about it”.

Last weekend, they had organized a big party for Omélie and her 2-year-old older sister, who attended the same childcare center as her little brother. "We console ourselves with the idea that Omélie had a big party surrounded by all those who loved her," her parents say. A sister, moreover, in the incomprehension of this tragedy: “She often asks where her little brother is. She goes to see her empty bed and asks herself questions, ”explains her mother, too moved to continue her sentence.

Parents who are also wondering about the lack of obligation for childcare facilities to have baby monitors and systems for detecting children's breathing, in sleeping areas...

The babysitter had been in business since 2008. She was licensed to babysit eight children. There were six under his responsibility at the time of the tragedy.

https://www.archyde.com/his-sister-goes-to-see-his-empty-bed-and-asks-herself-questions/?feed_id=4419&_unique_id=6345f713e0cb0
News questions sister Then was