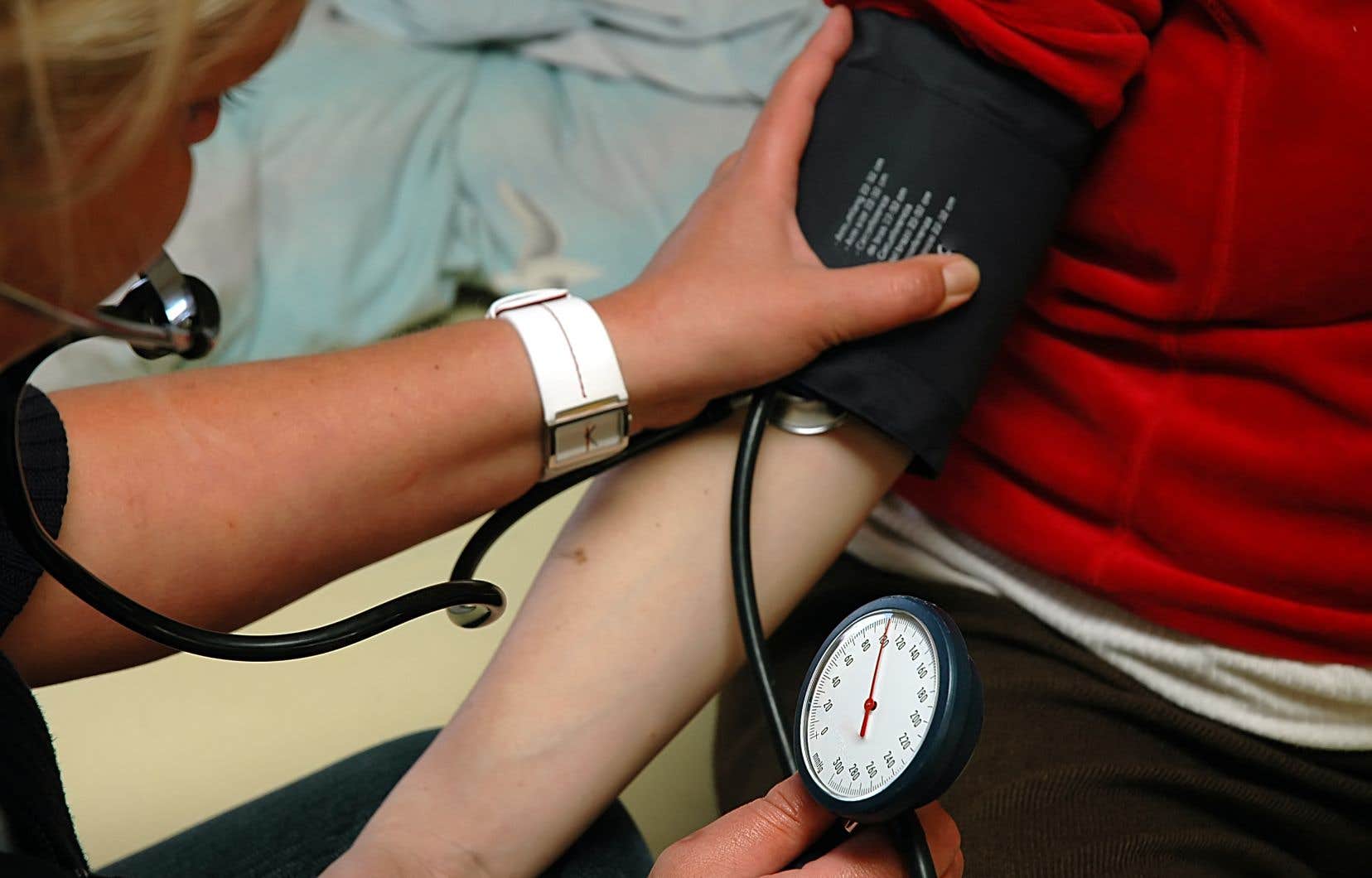 Four hours. This is the time that Nicole Carbonneau waited on the telephone line of the Estrie frontline access counter (GAP) in the hope of obtaining a medical appointment. The Sherbrooke resident, who has no family doctor, has never been able to speak to anyone. "I'm not telling you all the church words that have crossed my mind. It's not complicated, I wanted to scream, ”said the 66-year-old retiree.

Nicole Carbonneau suffered a stroke in 2015 and is struggling to refill her drug prescriptions. Her pharmacist has already told her that she needs to see a doctor. Recently, her dermatologist referred her to the GAP for lesions on her lips that do not disappear, despite the application of a balm recommended by the pharmacist. This is where his phone marathon began.

Nicole Carbonneau contacted the GAP on Tuesday morning. After an hour of waiting, she gave up, telling herself that there was probably more traffic in the morning. She tried her luck again around 6 p.m. “A voice told me that I was in 13e position around 8 p.m., then at one point I was in 9e and around 9:30 p.m., in 2e “, she says.

Hélène Rochette was less “patient”. She contacted the Capitale-Nationale GAP line twice and stayed on the line for an hour each time. In vain.

She wanted to make an appointment for her 95-year-old mother, who has just been registered with a group of family doctors. "Mom has several health problems and it's been a while since she saw a doctor," she explains.

Her mother has been taking antidepressants since she was widowed a few years ago. She's not doing so well these days. “We have to have that evaluated, thinks Hélène Rochette. She needs a full assessment. »

Like some 288,000 Quebecers, Hélène Rochette's mother recently received a letter telling her that she had been taken care of by a group of family doctors. Since then, the GAP telephone lines have been overflowing.

This is because patients must absolutely go through the GAPs to obtain an appointment with a doctor in the group assigned to them. An administrative officer answers the calls and then transfers the cases to a nurse clinician who determines if a consultation with a professional (family doctor, specialized nurse practitioner, pharmacist, etc.) is necessary.

Flagship measure of the reform of the Minister of Health, Christian Dubé, the GAPs have the task of offering orphan patients - registered with the counter for access to a family doctor (GAMF) or with a group of family doctors - the right care at the right time by the right professional. Deployed in June throughout Quebec, they must be completely “functional” from the 1is september.

Asked about the long wait in some GAPs, the Ministry of Health and Social Services (MSSS) indicates that the new service is “running in” and that the teams are being put in place “gradually”.

The CIUSSS de l'Estrie says it is "aware of the delays encountered for some users". GAP traffic increased during the summer period. “The labor situation is very difficult this summer in health and social services establishments in Quebec and Estrie, and the GAP Estrie service is no exception,” we wrote in an email. The CIUSSS invites citizens to “call back later if the waiting time is too long”.

In Outaouais, the waiting time for users to speak to a GAP administrative officer is "on average 20 minutes", maintains the regional CISSS. "Depending on the need and priority, the return call by a nurse should be made within 72 hours of the initial request," says one email. We have been experiencing a very busy period for the past few weeks at the GAP, which means that the nurse's return call can exceed the 72 hours targeted. »

The labor situation is very difficult this summer in health and social services establishments in Quebec and Estrie, and the GAP Estrie service is no exception.

The CIUSSS de la Capitale-Nationale also noted an increase in calls. He recalls that people who have received the letter of invitation to GAP should only contact the line “when they need to consult a health professional”.

Nicole Carbonneau, she intends to recontact the GAP de l'Estrie on Sunday, from 8 am. “Hoping this time not to wait four hours, or at least wait four hours, perhaps, but to get an answer…” This obstacle course is out of breath. "It's stressful," she says.

For her part, Hélène Rochette wonders if the GAP will properly meet her mother's needs. “Are these quick dates like walk-ins? An elderly person is not like someone who has an ear infection. She believes that older people should be followed by a single family doctor. Patients can see different doctors when going through the GAP. "We'll have to start the story over each time," she said. For older people, it doesn't make sense. »

Geriatrician David Lussier, who practices at the Institut universitaire de gériatrie de Montréal, also believes that the GAP is "more appropriate for people who have occasional health problems, such as sinusitis, pneumonia or a sprained ankle". "Someone who is old and has multiple pathologies, it's definitely better to always be followed by the same person who has a treatment plan," he says.

To see in video