"I don't have to be on the payroll to fight": Pablo Zambrano will denounce his arbitrary dismissal to the ILO 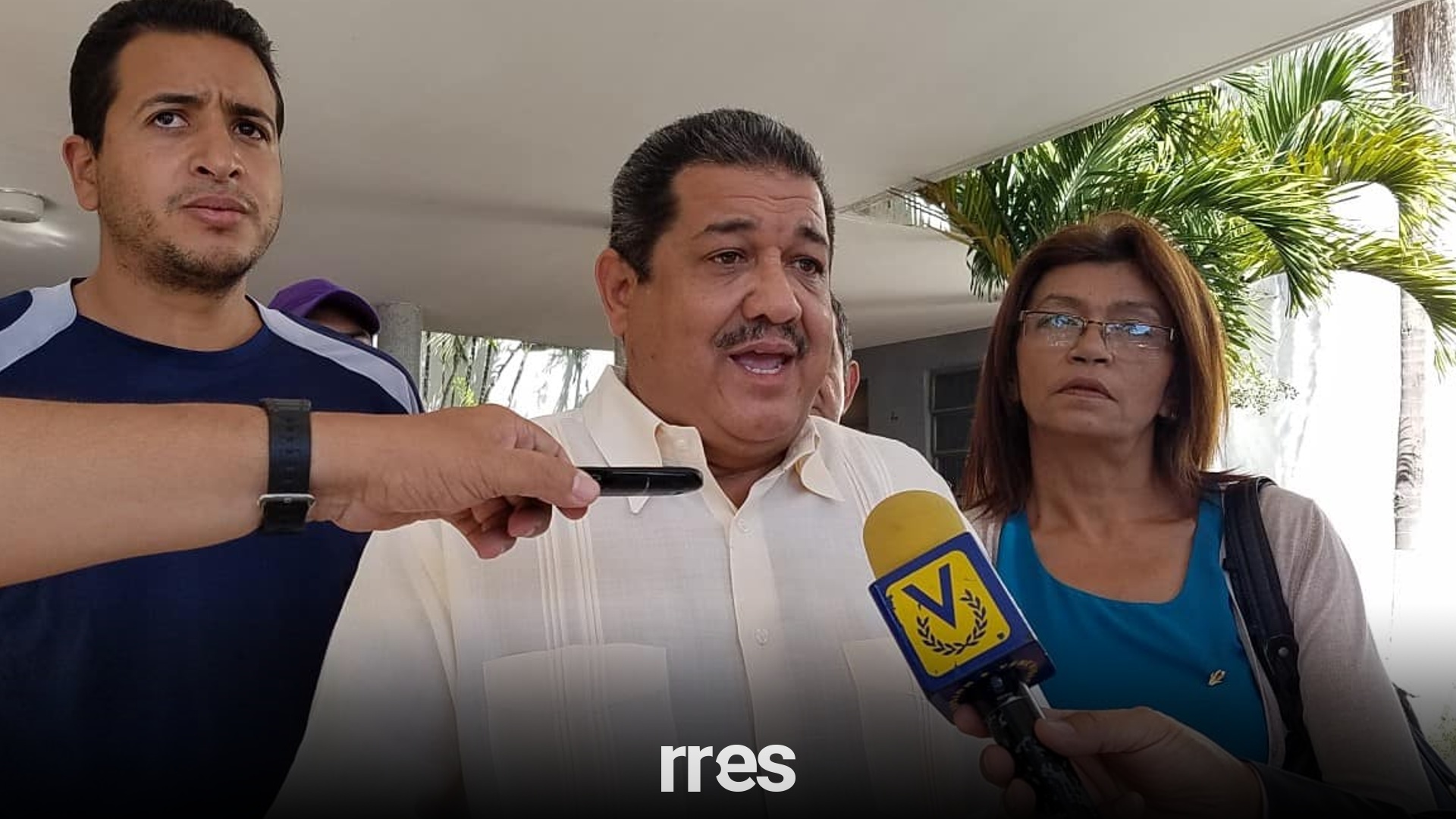 He denounced that his dismissal violates union freedom and immunity, as well as the current labor immobility

The executive secretary of Fetrasalud, Paul Zambrano, revealed that it was fired and removed from the payroll of the Health Secretariat of Caracas by "verbal orders" of Ulises Rojas, who serves as director of Human Resources of the Ministry of Health and the Venezuelan Institute of Social Security.

The health sector union leader commented in a trill on Twitter that violent action freedom and trade union immunity, as well as the job immobility decreed by the ruler himself, Nicolás Maduro.

#FETRAHEALTH #COMPLAINT! I have been fired and removed from the payroll of the #SecretariadeSaludCcs by Verbal Orders of Dr. Ulises Rojas Director of Human Resources of the Ministry of Health, Director of Human Resources of the IVSS and Retired, Action that Violate the #LibertadSindicalUnion Jurisdiction and Labor Immobility pic.twitter.com/aSLfF8miAL

In addition, in a conversation with Runrun.es, he assured that it is victim of retaliation by struggle that he and other leaders have headed in recent months against measures that have affected workers.

“Last June 2 we made a mobilization against the Onapre instruction and memorandum 2792 which was attended by more than 2,000 workers (…) Later, the immense mobilization of August came and now there is an attack against me that threatens freedom of association”, he denounces.

Workers' unions claim that both figures reduced their salaries, flattened salary scales and tabulators and eliminated contractual clauses and performance reviews that involved an automatic pay raise every six months.

"We want to be paid!": this was the national protest against the instructive Onapre

"I don't have to be on a payroll to fight"

Zambrano maintains that the threats and accusations against him are constant, both on the part of government actors and by “armed civilians”. But the recent attack went further: they removed him from the payroll of the Ministry of Health and violated the process that had to be followed due to his status as a union member.

“I have union immunity and there is a decree of immobility that protects me. Y all this happens in full development of the social dialogue in Venezuela with the International Organization of the Work, several agreements are violated ”, he remarked.

Zambrano was not formally notified of his retirement. They stopped sending him his payments and that is why he contacted the human resources staff of the health secretary. That was how she found out what had happened.

“I have good relations with the people from the health department and with directors and heads of hospitals in Caracas, because what we are doing is looking for solutions to problems and we have established social programs that reach workers (…) And the order to withdraw was not in writing, it was verbal”he remarked.

Despite this outrage Against his union and labor guarantees, the leader assures that he will continue with his claims.

"I don't have to be on the payroll to fight, I do not lose my status as executive secretary of the federation, although I confirm that this is a violation of jurisdiction, freedom of association and violates the social dialogue that has been established for months, when the ILO came”.

In this sense, he revealed that They will file a complaint before that instance and before all the corresponding national and international organizations. for what happened.

“Mr. Ulises Rojas, who ordered my dismissal, is a lawyer and does this in full knowledge. There is premeditation, it is a treacherous and hateful act against my person. I have known him for more than 24 years because we were active together in CAUSA R. I knew him as a fighter for human rights and a defender of the working class, but that man became a violator of workers' rights,” he said.

Zambrano reported that He is not the only leader or worker affected by demanding claims.

“Mr. Ulises Rojas, HR director of the Venezuelan Institute of Social Security and State Retirees, comes applying persecution against the different existing unions. If they don't do what they want, they pass the knife on them, even if they are official. Several union leaders, like me, have been subjected to forceful measures so that we do not continue raising our voices, but they are going to fail. I do not lose my faculties and I will continue on the street, ”he stressed.

Between the measures to remove "uncomfortable" workers mentioned the so-called “express retirements”.

“Express retirements are ordered to try to leave workers defenseless. There are many people with their time fulfilled waiting for retirement, but it only reaches those who raise their voiceincluding some of them –official-“, he denounced.

To this are added the “arbitrary arrests” of health workers. He mentioned the case of a nurse in the state of Trujillo who was not even present at the time the hospital was inspected, and even so, she was arrested for investigation. "The presumption of innocence is not present," she lamented.

In Zambrano's opinion, these actions harm the salleged intention of the government to seek dialogue and understanding with all sectors.

“We always hear the President talk about this kind of thing. It would be necessary to what extent these people who do what they do have support, ”he concluded.