I live in complete isolation for this reason! 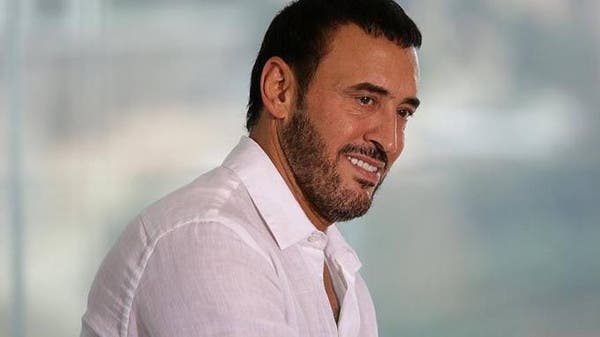 After 10 years of Kazem El Saher's absence from singing in Egypt, Caesar returned this summer with a big concert, which he performed in the North Coast region.

He took advantage of his presence for the ceremony, and conducted a television interview with the program (Mona El-Shazly) on Friday evening, in which he talked about many things, most notably that his absence from singing in Egypt did not prevent him from attending Cairo.

The famous star indicated that he came to Egypt about three times over the past ten years. As for the issue of his absence from singing, he confirmed that it belongs to the company organizing his concerts, where he leaves all matters in their own hands, and asks them to leave him to work, and they only inform him of the concert schedule and places.

Many secrets were revealed by Kazem Jabbar Ibrahim, who chose the name Kazem Al-Saher, against the background of what he was exposed to in his early days, when he was recording a song for the radio.

At that time, Kazem decided to choose a technical name, and his choice fell on the title "Al-Saher", which he stressed that he does not carry anything from him, as he never stays up in his life, and rarely does the matter.

But in the end, it became his nickname, indicating that he cherishes his real name a lot, and he explained that in his life he is always keen to get up very early, and if it exceeds seven in the morning he sees that he is late in sleeping.

He is also keen to perform sports daily, unless there is an injury that prevents him from doing so, considering that a gym is always required to be present in any hotel or resort he decides to go to, otherwise he will not be there.

The Iraqi singer, nicknamed Caesar, stressed that he has been living in complete isolation for 20 years, where he does not go out or meet his friends, and exists in what looks like isolation, due to his intense preoccupation with his work, indicating that he is a very homely person.

And about the Corona crisis, he said that this period and the muzzle was a gift from God for him, especially since he was able to wear the mask, put on glasses and a hat, and go to all the popular markets that he was deprived of for many years, and he was very happy to be in the midst of everyone without anyone getting to know him, so I like it very much.