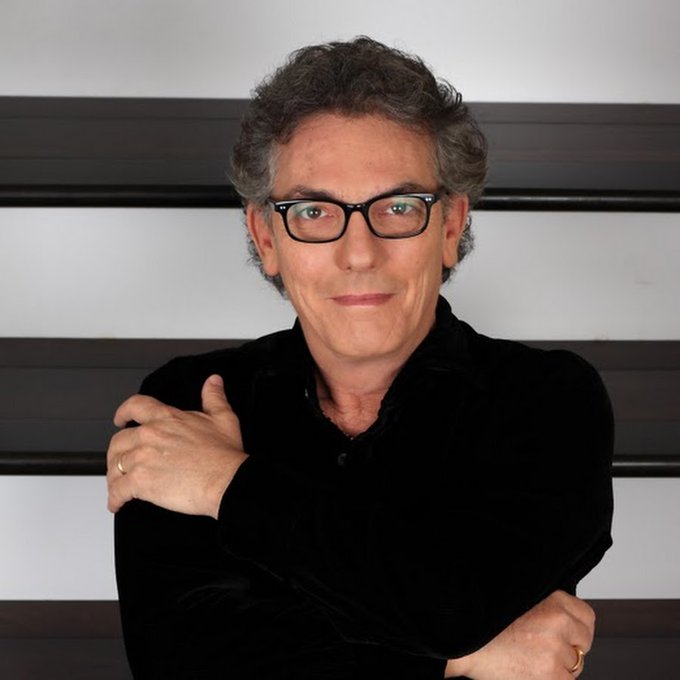 The presentation in Anzoátegui was scheduled for September 8.

Just minutes after his presentation in Puerto Ordaz, the singer Ilan Chester announced that the concert was canceled because there were "non-compliances".

This was announced on their social networks this Friday night. Even the artist was already in town.

“We, the company that works and supports the shows of Ilan Chester, through this statement have a duty to the Venezuelan community of Puerto Ordaz and Puerto La Cruz, that the shows scheduled for the night of today, Friday, September 2 in Puerto Ordaz and the Thursday, September 8 in Puerto La Cruz, they had to be canceled due to non-compliance by the company VSG Production responsible for complying with its contractual obligations”, they stated in the letter.

They added that "the artist has personally asked us to let the public know that he is very sorry for this embarrassing situation."

In the message of the publication they indicated that for the return of the money “contact Luis Ratti from VSG Production, the company responsible for said events. In addition to placing the number +58 4121938428 and the email corporacionvsgca@gmail.com.