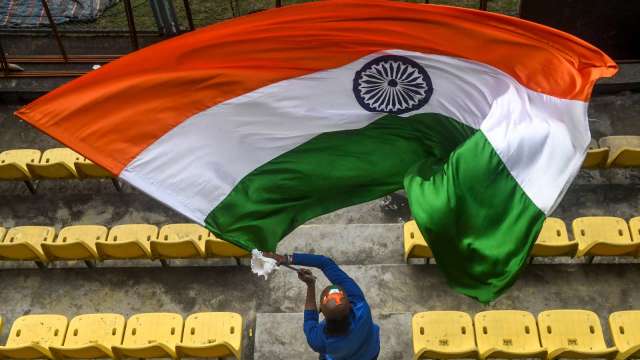 India's gross domestic product (GDP) surpassed Britain in the fourth quarter of last year to become the world's fifth-largest economy and extended its lead in the first quarter of this year, according to International Monetary Fund (IMF) data.

Under the raging high inflation, the British economy is in dire straits. In the second quarter, the GDP only increased by 1% quarterly, and adjusted for inflation by 0.1% quarterly, and compared with the US dollar,GBPIt has also underperformed against the rupee, which has lost 8% of its value so far this year.

The economic downturn is not a very good situation for the new British Prime Minister, whoever wins out will have to deal with an economy plagued by inflation and the risk of recession is rising sharply.

Compared with the plight of the United Kingdom, India's economy is expected to grow by at least 7% this year, and the stock market performance has also surprised the world. The weight of Indian stocks in the MSCI Emerging Markets Index has climbed to second place this quarter, second only to China.

The IMF predicts that India's economy will surpass the UK's for the whole year, behind the US, China, Japan and Germany, in sharp contrast to the situation 10 years ago, when India's economy was only 11th in the world and the UK was fifth.

This article is not open to partners for reprinting