In an exciting match, Serena Williams failed Alja Tomljanovic at the US Open and retired from tennis 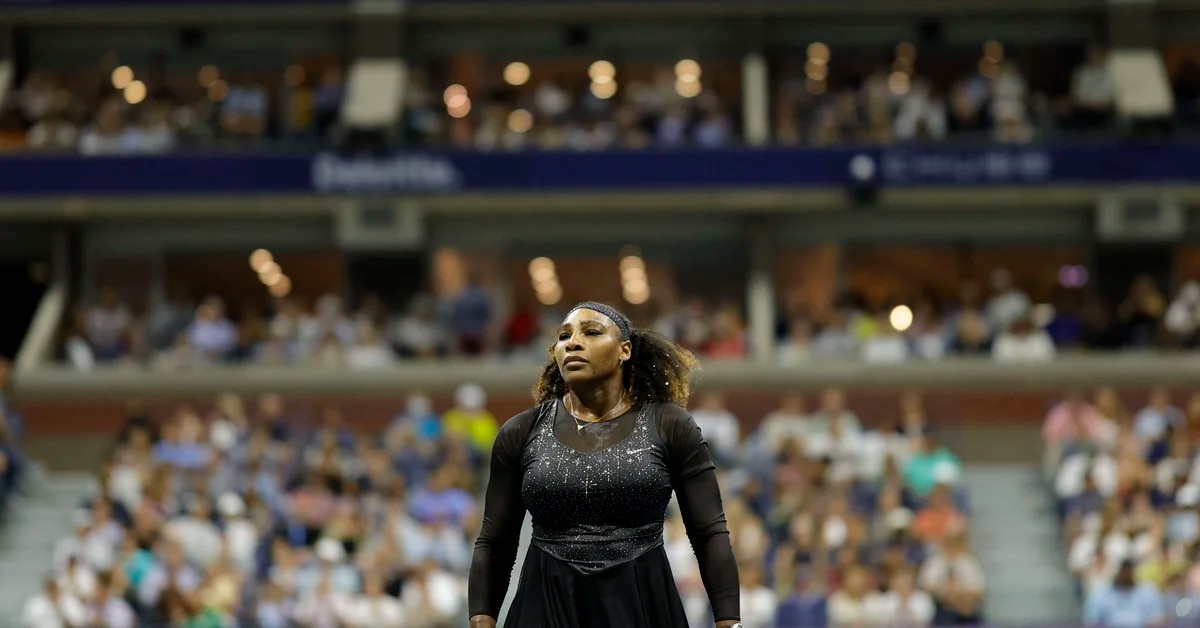 Serena Willimas retired from tennis with a spectacular match. For the third round of the US Open she could not against the Australian Alja Tomljanovic, but she showed at 40 that her spirit is still intact. She went po 7-5, 6-7 and 6-1 in a duel of more than three hours that will go down in history.

“I tried to do everything I could. Thanks dad, I know you're watching. Thanks Mom. Thanks to all who have been there for decades. These are tears of happiness. Serena exists because Venus existed. It's been a fun ride. It has been the most wonderful trip of my life. I am grateful and thankful to all the people who said 'come on Serena'. You brought me here. Thank you all, ”she declared after the meeting.

The former number 1 is a true legend of this sport, having won this contest six times. She also won the Australian Open seven times, three at Roland Garros and seven at Wimbledon. She also took home an Olympic gold medal.

When it seemed that Serena was going to win the first set, a flurry from Tomljanovic allowed the number 46 in the WTA world ranking to take the victory in the first set of the match. After a start in which both broke their serve, the tennis player who seeks to crown her career at the United States Open began to show a high level with great forehand shots and looking to go to the net to define the points .

That's how Williams went 5-3 in front. With his serve he had the opportunity to win the opening set of the game, what's more, he was two points away from achieving it, but the improvement of the racket of Australia was notorious and began to add winning points. Added to that, the American's unforced errors (17 in total) were the key for Alja win the next four games for the final 7-5.

*One of Serena Williams' best points in the match

The second set had everything. After falling in the initial partial, Serena went on to lead 4-0 after breaking Tomljanovic's serve twice.. Until the oceanic recovers by making her run down the back of the field to the local with her high-quality drive. After being 2-5, she evened the actions and forced Williams to have to win her last service game to go to a tie break.

In the decisive set, the six-time US Open champion finished off the set to win it 7-4. The key? finished with 26 winning points against 11 from Alja to stretch the definition of the game to the third.

Already in the third game, the Australian took a 5-1 lead and it seemed that fatigue had overcome Serena, but in the seventh game she brought out the fighting spirit of her entire life.. With tears in her eyes, she saved five match points and made the stadium vibrate that stood up to applaud her at each point because she showed everyone that she always had a little more to give.

But on the sixth match point, Tomljanovic was finally able to break the American. and stayed with the pass to the round of 16. In the next round she will collide with the winner of the crossover between the Russian Liudmila Samsónova (35th in the WTA ranking) and the Serbian Aleksandra Krunić (96th on the planet). 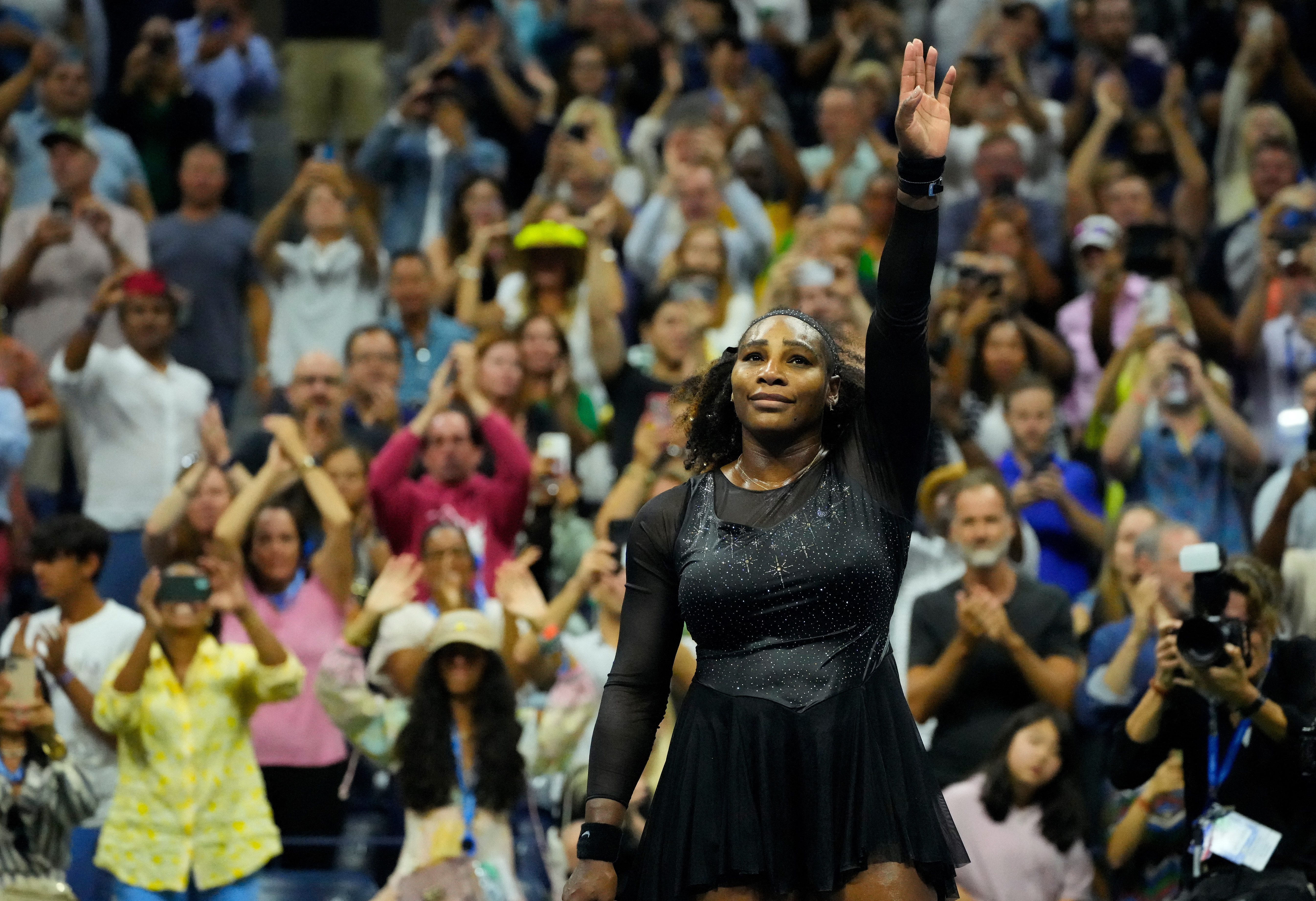 Serena Williams She knew how to become a legend and is, for many specialists, the best player of all time. Among her 23 titles, a figure that makes her the most successful tennis player of all time in the Open Era, seven Australian Opens, three Roland Garros, seven Wimbledon and six US Opens stand out. She in addition to the gold medal in London 2012.

The secrets of the "Williams Method": her father's controversial plan that made Serena the most successful tennis player in history
"Every family is different": the unexpected defense of the father of the 16-year-old tennis player after the controversial celebration with his daughter at the US Open
"Are you surprised by your level?": Serena Williams' response that sparked laughter from the entire stadium at the US Open
Serena Williams achieved a magnificent victory against Anett Kontaveit at the US Open and postponed her retirement from tennis
https://www.archyde.com/in-an-exciting-match-serena-williams-failed-alja-tomljanovic-at-the-us-open-and-retired-from-tennis/?feed_id=4537&_unique_id=636080e588c24
Health