In the first half of the year, 'Citadele' issued 646 million euros in new loans 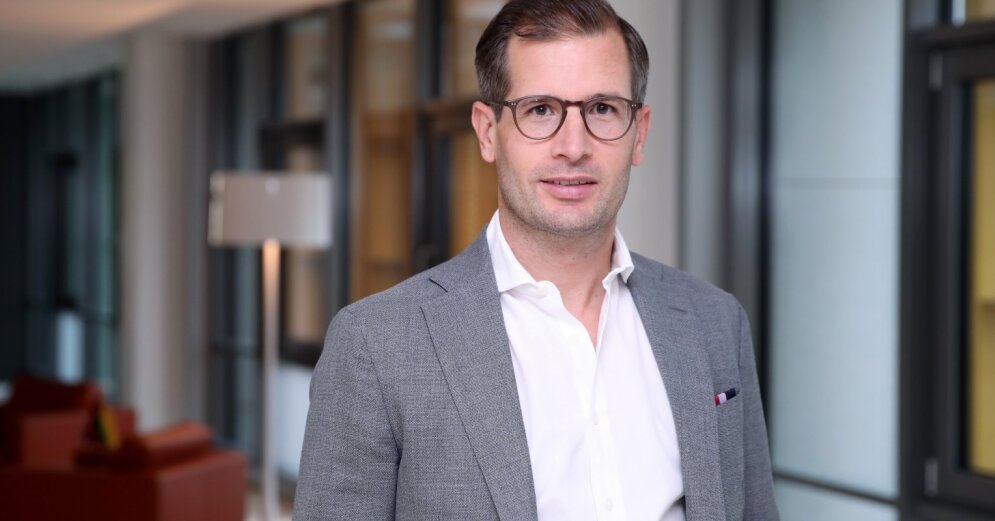 In the first half of 2022, Citadele bank issued EUR 646 million in new loans to private, small and medium-sized, as well as corporate clients in the Baltics, the bank reports on its performance.

On June 30, 2022, the number of its active customers reached an all-time high of this bank - 368 thousand, which is a 5% increase compared to the previous year.

"The second quarter of the year was dominated by increased global uncertainty due to the Russian invasion of Ukraine, the energy crisis and ongoing supply chain disruptions. Despite the uncertainty, we have continued to increase our market share in all three Baltic countries and have delivered strong financial and operational results in the second quarter and in the first half of the year", says Johan Åkerblom, manager of "Citadel".

In the second quarter of 2022, "Citadel" continued to implement the digital strategy and invest in the development of modern financial services. For example, significant improvements have been made in the speed of remote account opening for small and medium-sized companies, reducing the time from 30 to 6 minutes. In the segment of private individuals, attention was paid to refugees from Ukraine, who, as a group of customers, currently have the opportunity to open an account remotely with the help of a mobile app. Currently, more than 5,000 refugees from Ukraine have applied to open an account in "Citadel".

Also, a new version of the bank's website was introduced in all Baltic countries, focusing on improving user experience and customer service. The Bank's Leasing portal now provides access to all information about balances and future payments. After entering Estonia, and reaching more than 600 merchants in all three Baltic countries, "Klix" has become a recognizable e-commerce player.

Citadele continues to operate with sufficient capital and liquidity indicators - on June 30, 2022, the capital adequacy ratio (CAR, transitional, including period result) was 18% and the liquidity coverage ratio (LCR) was 167%.
Citadele is the second largest bank in Latvia by assets. Citadele Group is managed from Latvia. Its subsidiary companies and branches operate in Latvia, Lithuania and Estonia.