It's the end for Serena Williams 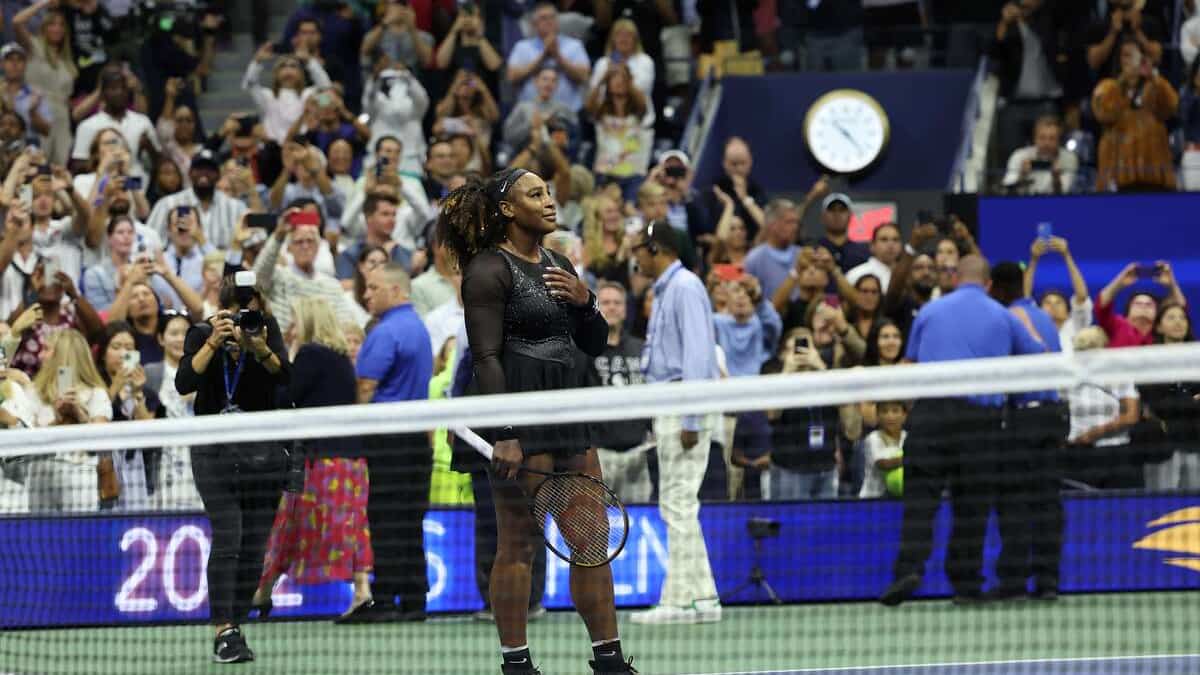 One of the greatest athletes of all time has passed away. Despite a resilient performance and overwhelming support from the New York crowd, Serena Williams bowed out in the third round of the US Open, the final tournament of her illustrious career.

Williams and Alja Tomljanovic put on a show for more than three hours at the Arthur-Ashe stadium, and it was finally the Australian who won in three sets of 7-5, 6-7 (4) and 6- 1, Friday.

In tears, the American thanked the crowd who saw her win six titles between 1999 and 2014.

Williams had served for the first set, leading 5-3, but saw Tomljanovic resist and climb back to take the lead.

History repeated itself in the second set, as the 40-year-old blew away a 5-2 lead. Williams showed her teeth, however, at the most crucial moment, at the end of the tiebreaker, to force a final set.

However, she ran out of fuel in the last round, even though she stole her rival's serve in the first game. Tomljanovic won the next five games, but had to wait for her sixth match point before closing the books.