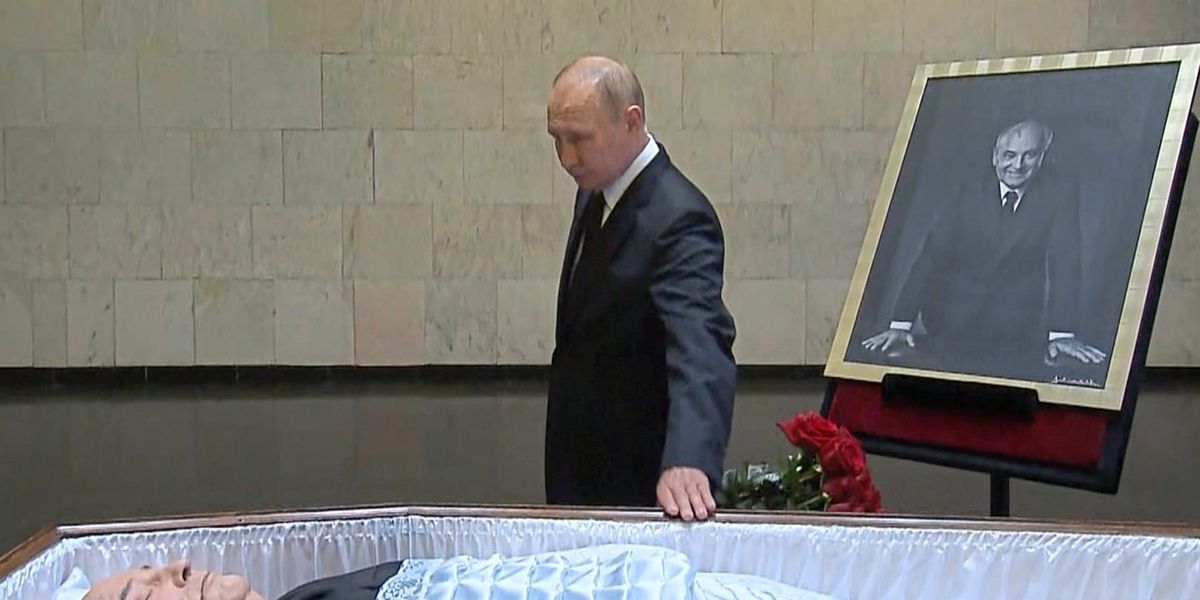 The funeral service for Mikhail Gorbachev, the great reformer and architect of the détente policy in the 1980s, on Saturday at the New Maiden Cemetery should only contain "elements of a state funeral" - said Kremlin spokesman Dmitry Peskov. For the last head of state of the disintegrated Soviet Union, "among other things, there will be a guard of honor and a funeral service will be organized, with the state helping to organize it." Russian President Vladimir Putin will not attend. He was on a business trip in Kaliningrad and his schedule was tight, according to the Kremlin's brief refusal.