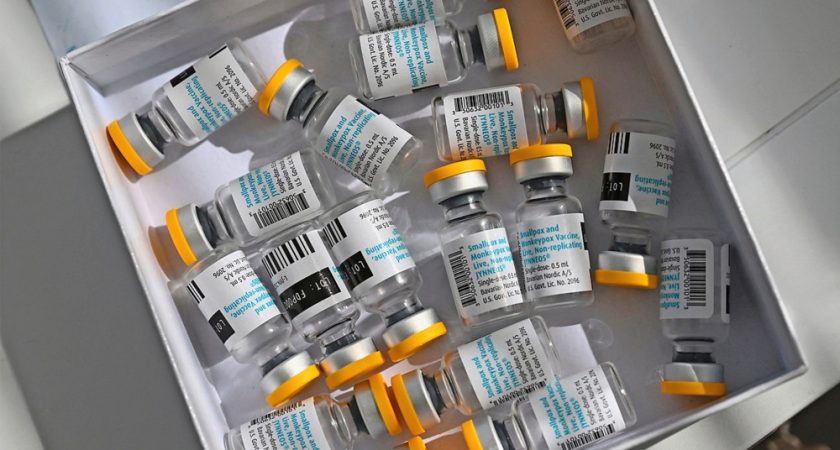 Three people were infected in one week by the disease. Fifty-three cases have been declared since mid-June in Luxembourg.

The Ministry of Health has announced that as of 30 August, 53 cases of monkey pox had been detected in Luxembourg, ie 3 more cases since the previous week. The disease appeared in the country on June 15. So far, all cases detected are male with an average age of 37 years. Three cases were hospitalized for a short time and have meanwhile been discharged from hospital, the ministry report added. The other epidemiological and clinical characteristics of cases detected in Luxembourg are very similar to cases reported at European level. Thus, in Europe, the epidemic began on March 7.

The majority of cases presented with rash (76.5%) and systemic symptoms such as fever, fatigue, muscle aches, vomiting, diarrhea, chills, sore throat or headache (68%). A total of 607 cases were hospitalized (5.9%), of which 206 required clinical care. Three cases were admitted to the intensive care unit, three of whom died of monkeypox. To date, 84 cases have been reported to be healthcare workers, of which three cases had occupational exposure.

In Luxembourg, vaccination against monkeypox of certain people at risk began at the National Service for Infectious Diseases on Tuesday 16 August. As of August 30, 384 people have been vaccinated: 381 people ont received a first dose and 3 people a second dose. The vaccination schedule has been adapted.

Only one dose possible

The recommendation of the Higher Council for Infectious Diseases provides for the administration of a single dose to persons who have received a previous vaccination against smallpox with a live vaccine of 1re or 2e generation (people born before 1977 or having a typical vaccination scar on the arm). In these cases, a single dose will therefore be given in the future. Patients who do not fall into this category will continue to receive two doses of the vaccine.

The Health Department recalls that it is important to protect yourself against the virus and to avoid risky situations, in order to limit the spread of the virus. Infected people should be isolated and avoid contact with other people, cover lesions and pimples and practice hand hygiene.