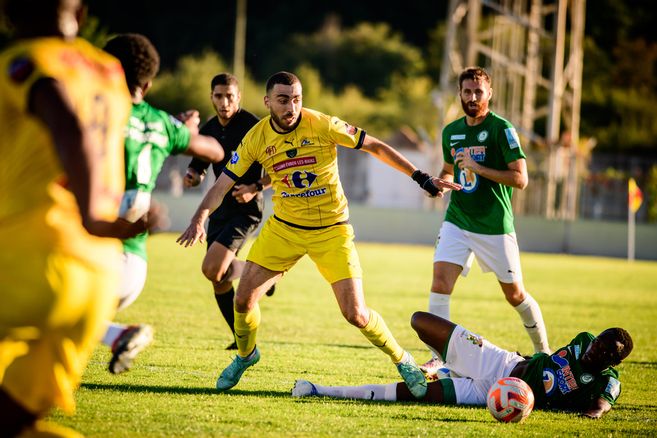 The meeting was certainly friendly, but the lessons learned are very serious... This Wednesday, August 10, at the Dunlop stadium, Montluçon Foot (Allier) played their second warm-up match. And after a draw (1-1) against ES Guéret on August 3, the Bourbonnais did it again with the same score (1-1) against Sologne Olympique Romorantin (SOR), which plays in National 2, i.e. a division above them, residents of National 3.

The friendly match against Romorantin

The players of Loir-et-Cher however opened the entry mark, on a scramble in the surface after a first good save by the Montluçonnais goalkeeper Zacharie Boudersa (0-1, 3rd). But the locals were able to equalize very quickly, on a dry cross shot on the ground twenty meters from Régis Dossou, former MF returned to the fold (1-1, 11th). 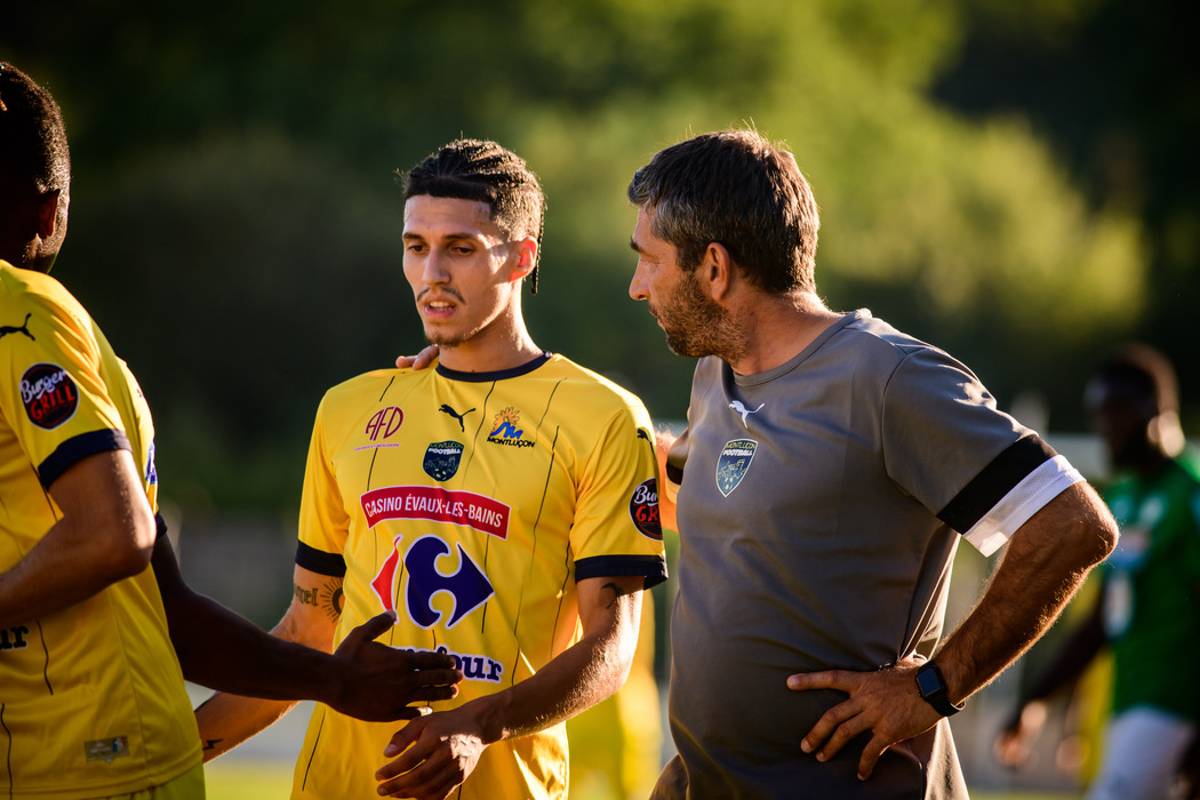 “The content was positive, whether it was defensive rigor, offensive animation or tactical implementation,” continues the coach. With a new system taking shape: “In 4-4-2 or 4-2-3-1”, according to the coach.

The rest of the preparation

“Automatisms are starting to form between old and new players,” he continues. New ones which are currently eight in number, but which should increase further…

“We are hoping for two more recruits, a striker or winger, as well as a regulating midfielder. » 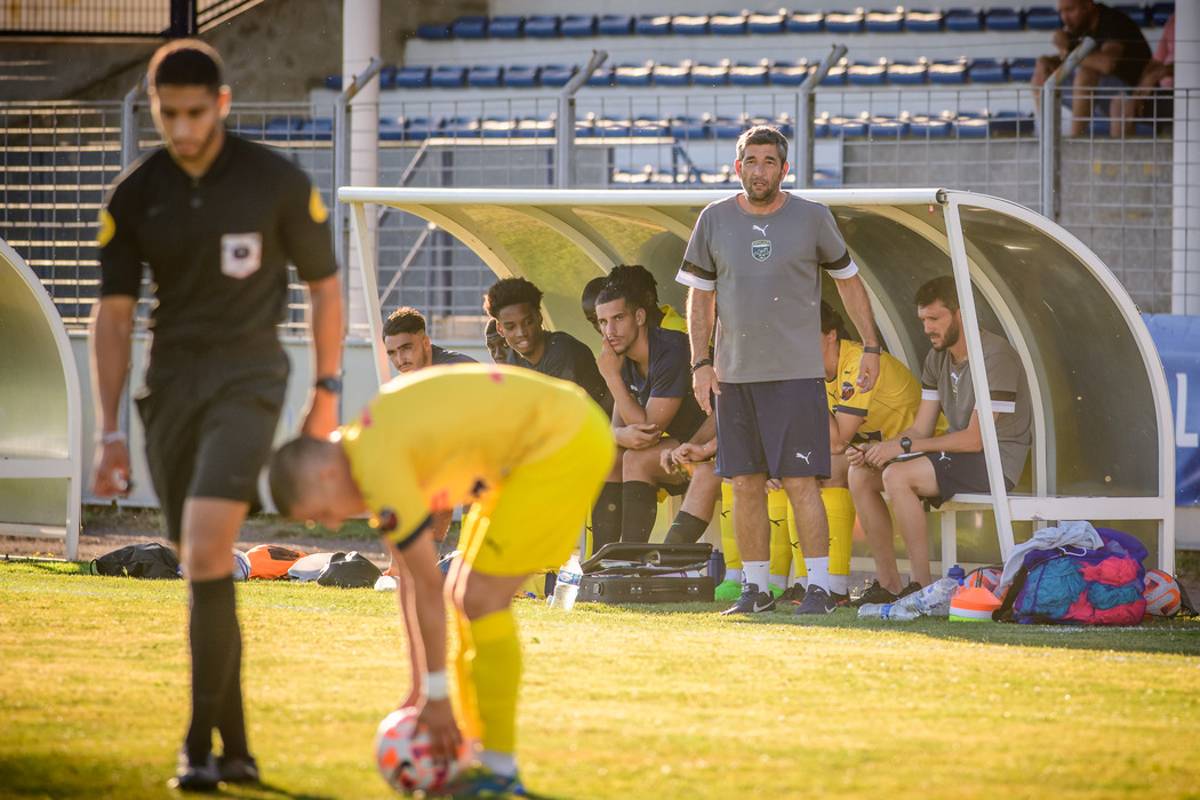 Receive our personalized Terre de Sports newsletter by email and find news and results for your favorite sports every Monday.

In the meantime, Montluçon Foot will play a new friendly match this Saturday August 13 (6 p.m.) in Orléans (Loiret), against USO B (N3). While the championship will begin on August 28 at the Dunlop stadium against Limonest.

This Saturday August 13 and Sunday August 14: first in Orléans on Saturday, for a friendly match (6 p.m.) against the USO reserve (N3). Then, return to the Allier on Sunday, with football-golf in Saint-Bonnet-Tronçais on the menu, then activities at the Sault pond and at the Îlets stadium in Montluçon. 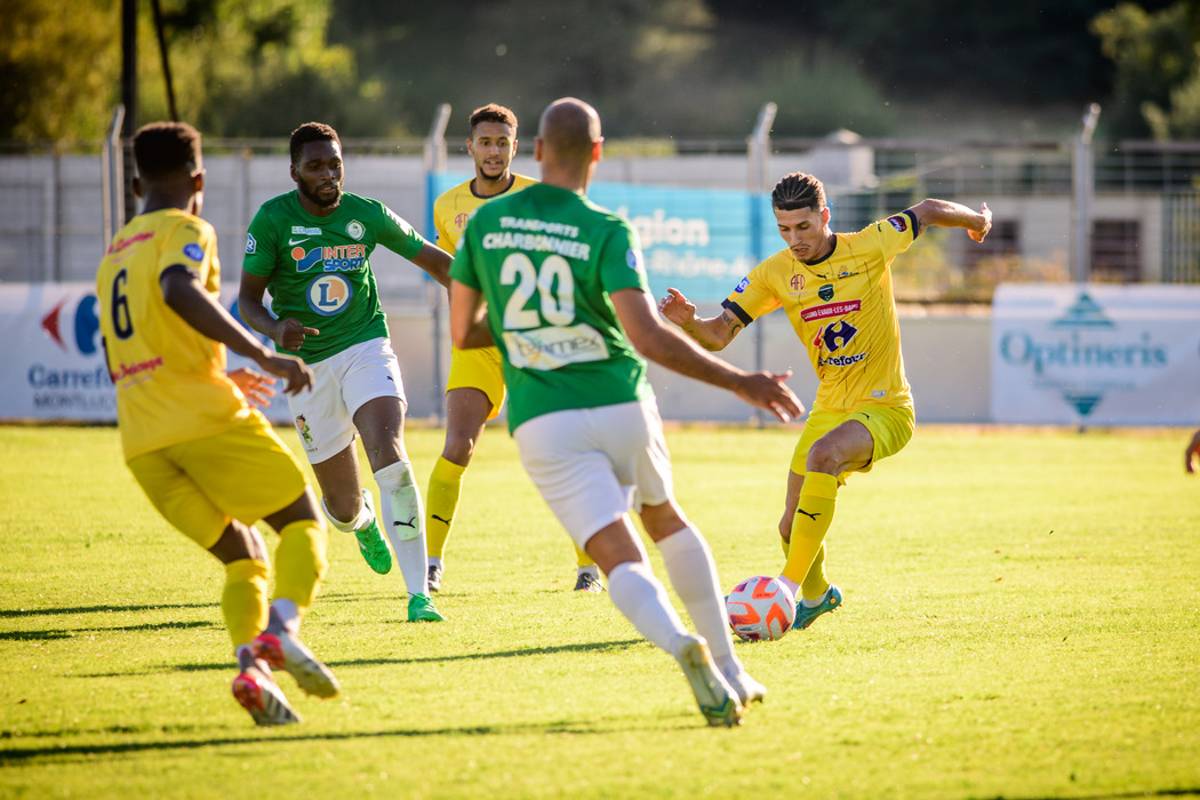