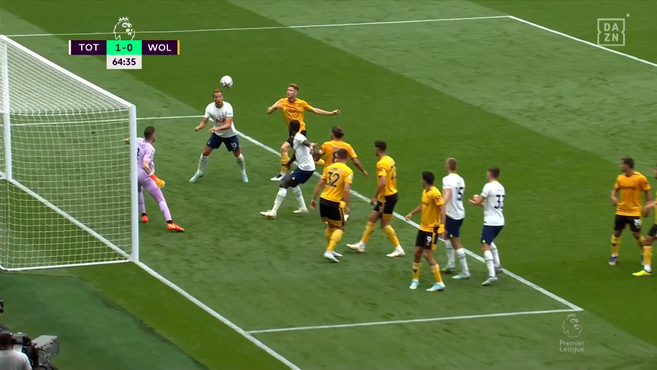 Harry Kane, author of the first goal in Tottenham-Wolverhampton of the third day of the English League, he has become the player who has scored the most goals with a single team since the creation of the Premier League.

Two days and ten years after debuting in the competition, the English captain scored in the 64th minute to put Antonio Conte's team ahead and add 185 goals, one more than the Argentine Sergio Agüero achieved with Manchester City, also in ten campaigns.

Kane has also achieved the thousandth goal of the 'spurs' in the Premier League. Since its creation in May 1992, only five teams have reached a thousand goals in the competition: Manchester United, Liverpool, Arsenal, Chelsea and now Tottenham.