Seven Quebec films will be presented in Angoulême 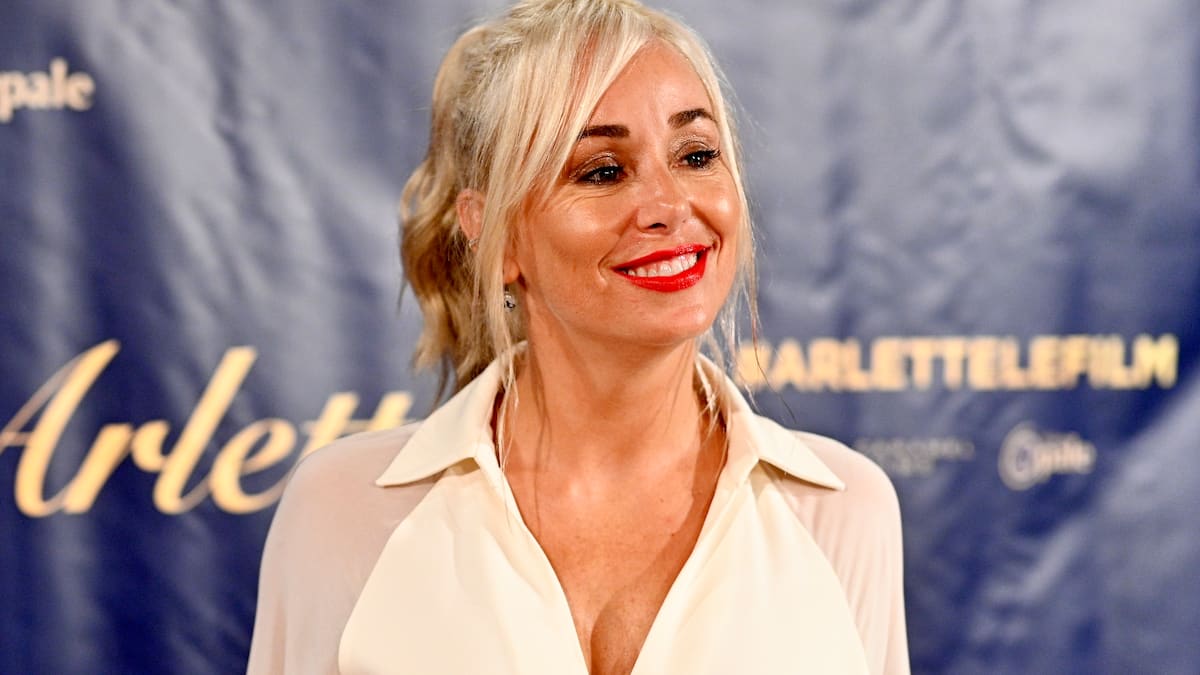 Quebec cinema will be present in force at the 15e Angoulême Francophone Film Festival which begins next Tuesday in the south-west of France.

No less than seven local feature films are part of the program for this event entirely devoted to French-language cinema.

Movies Arlette (by Mariloup Wolfe) and Noémie says yes (by Geneviève Albert) have been selected in the official competition of the festival and will compete for the Valois de Diamant, the most prestigious prize of the event.

The comedy Vanishing linesby Miryam Bouchard and Catherine Chabot, will also have the opportunity to test the French public by being presented in the “Premiers rendezvous” section.

For this edition 15e anniversary, festival-goers will be able to rediscover several films that have marked the short history of the festival. A few Quebec feature films were included in this retrospective, including It's not me, I swear ! by Philippe Falardeau (Valois d'or in 2009), Catimini by Nathalie Saint-Pierre (Gold Valois in 2012), Weeds by Louis Bélanger (audience award in 2016) and 1:54 by Yan England (best actor award in 2016).

The 15e edition of the Angoulême Francophone Film Festival will take place from August 23 to 28.