Sonic Frontiers Overview Trailer Released: What the Game Is All About 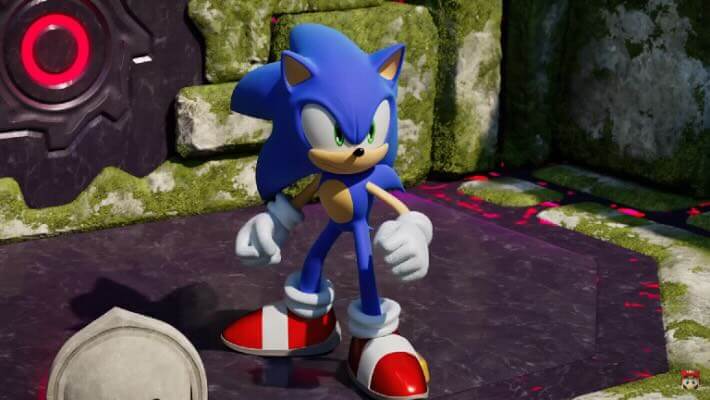 Sonic Frontiers wants to do justice to the fastest and bluest hedgehog in the world. So the team put together a 3 minute video!

"Gotta go fast" is the famous mantra Sonic the hedgehog is represented for - but he's so much more than that. Sonic is a fighter, a hacker, an explorer, a lover, and Sonic Frontiers should explore every facet of the cute little animal. In a new three-minute synopsis video, Sega describes the breadth and depth of the action and adventure that we get to experience in the game. The trailer comes at a good time as the video is a much needed synopsis. In the past Sega could namely don't explain very wellhow each mechanic fits together - the video tries to do the job better:

There is the primary "Open Zone" in the world of Starfall Islands where you must find the Chaos Emeralds. It's expansive and lets you experience the speed rush of the hedgehog, and it's the main storyline. So if you find the gems, you'll open up more areas of the map and a bunch of new abilities. In Sonic Frontiers Gone are the days when Sonic didn't have any attacks other than Roll - many of the new moves are surprisingly combat-oriented. In addition to the open world there is also a devastated environment called Cyber ​​Space (probably for a change), and in general there should be something for everyone. On November 8, 2022, we are smarterbecause then will Sonic Frontiers appear. Do you get the title?