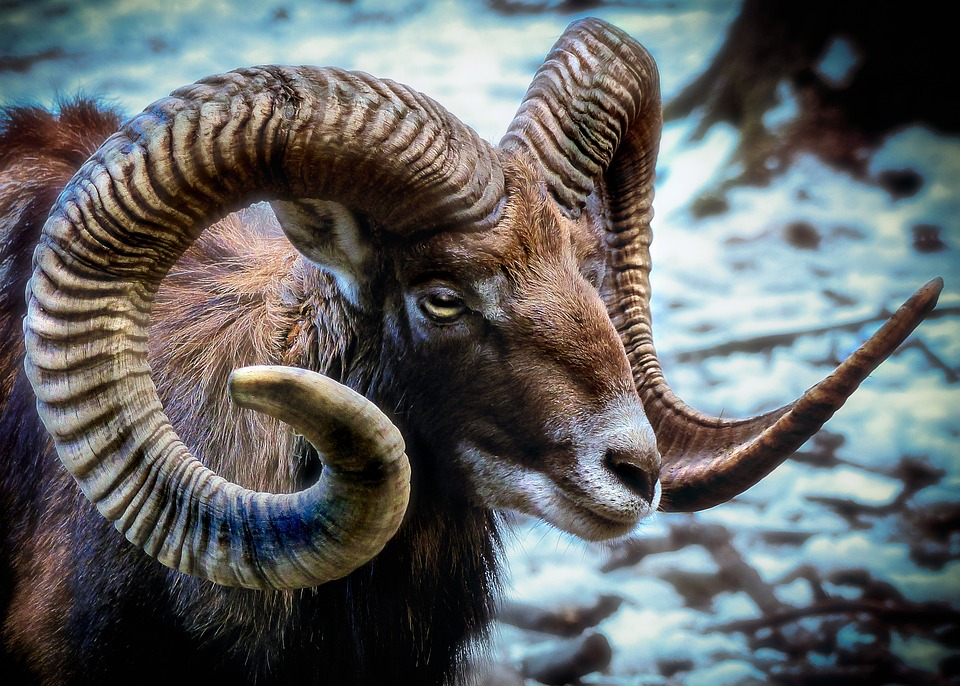 According to data released by the World Health Organization on September 1, the cumulative number of confirmed cases of new crowns in the world has exceeded 600 million, and the number of deaths has exceeded 6.47 million. Since the beginning of this year, the number of deaths worldwide has exceeded one million. Experts believe that the "lying flat" of the United States and some Western countries in fighting the epidemic is an important reason for the continuation of the global epidemic.

WHO Director-General Tedros Adhanom Ghebreyesus said on August 25 that the number of deaths from the new crown worldwide has exceeded 1 million since the beginning of this year. He wants all countries to do more to vaccinate those at high risk, ensure access to effective treatments, continue testing and sequencing, and develop targeted policies to curb the spread of the virus.

Yan Zhongzhi, a professor of infectious medicine at the Affiliated Hospital of Gachon University in South Korea, believes that it is not appropriate to "lie down" at present, the epidemic is not over, and it may rebound at any time.

Japan's medical system is on the verge of collapse after suffering a surge in cases after "lying flat". Japan's Ministry of Health, Labour and Welfare announced on August 31 that the utilization rate of hospital beds across the country remains high, and there have also been many difficulties in emergency medical care and the absence of medical staff. The medical system in many places is under severe pressure. A joint statement issued on August 15 by 14 medical institutions in Kyoto Prefecture, including the Hospital affiliated to the Faculty of Medicine of Kyoto University, stated that the epidemic has reached a very serious level... The new crown hospital beds in Kyoto Prefecture are essentially saturated and are now in "life that could have been saved" unsalvageable" medical collapse.

Lawrence Young, a virologist at the University of Warwick, said in an interview with Xinhua News Agency recently that the new crown is still a serious disease, and the prevention and control of the new crown requires not only vaccination and the use of antiviral drugs, but also important public health measures. The current state of the epidemic should be a wake-up call because "reality is not as post-coronavirus as some would like to believe".

Some experts believe that Europe and the United States are "lying flat" in the fight against the epidemic, increasing the risk of new mutant strains appearing. Richard Hatchett, chief executive of the Coalition for Epidemic Preparedness Innovations, said that as long as the virus spreads at a high rate, as long as there are unprotected groups, it is possible to create an environment for the virus to mutate. Viruses are constantly evolving, and unpredictable viruses can cause outbreaks at any time.

According to WHO data, the Omicron strain is still the predominant strain in the world, and the BA.5 subtype accounts for more than 90% of the viral gene sequences shared by countries. But since the beginning of this year, the number of genetic sequences that countries share with WHO each week has dropped by 90%, and the number of countries sharing sequences has dropped by 75%, making it harder for researchers to understand how the new coronavirus may change.

There are still many unvaccinated populations around the world who are more likely to be affected by mutated viruses. WHO data shows that one-third of the world's population remains unvaccinated against COVID-19, including two-thirds of healthcare workers and three-quarters of older adults in low-income countries. WHO is calling on governments to step up their efforts to vaccinate all health workers, the elderly and high-risk groups against the novel coronavirus to achieve the WHO target of 70% vaccination coverage.

Young points out that each time a new mutant strain emerges, it tends to be more contagious and has stronger immune evasion, which is why so many people are re-infected with the virus, and people are in a terrible cycle of new mutant strains emerging. After entering winter, other respiratory diseases are more frequent, and people will face mixed risks. For some time to come, 2019-nCoV infection will remain a serious problem, especially for clinically vulnerable groups and the elderly.